Serbia is a country blessed with a rich cultural and historical heritage and this feature can easily be seen in its fortresses and castles. An old country that has many medieval tales to share with those interested, Serbia is the right place to visit if you want to admire well-preserved amazing castles.

Here are the ones that made it to our top 5 awesome castles in Serbia: 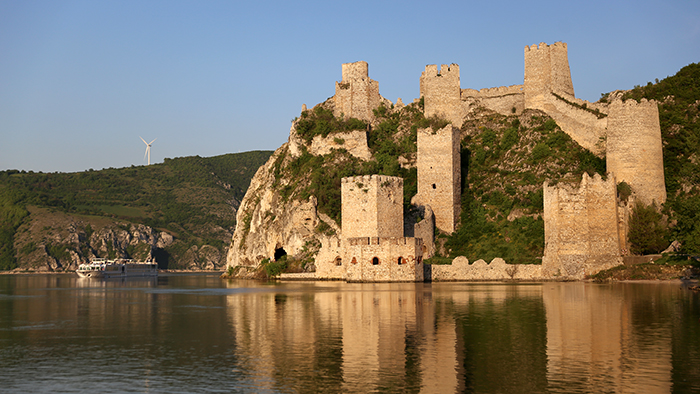 The town of Golubac revolves around two main attractions: a beautiful medieval castle and the strong winds. While Golubac fortress is often visited by tourists curious to admire one of the best preserved fortifications in Serbia, the strong winds attract those who love sailing.

The site where the current medieval fortress lies used to house a Roman fortress built in the 1st century, which in 299 AD was a residence of the Roman Emperor Diocletian. 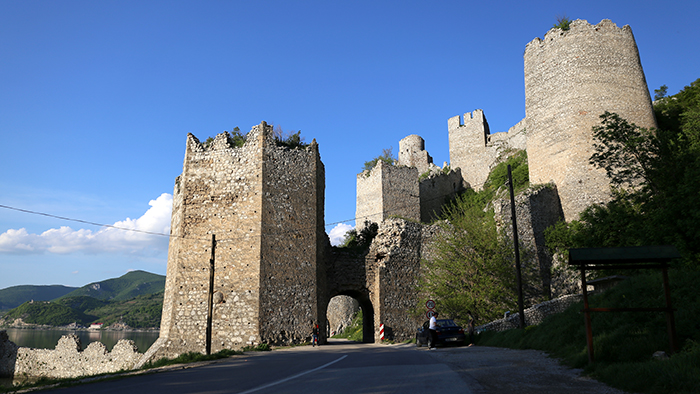 Golubac castle was built in the 14th century and it houses ten towers that had as main role protecting three internal compounds. Over the course of time, the fortress was the scene of many wars, especially of those carried between the Ottoman Empire and the Kingdom of Hungary. Later on, it was ruled by Turks, Bulgarians, Hungarians, Serbs and Austrians. Only in 1867, the Golubac fortress returned to the Serbians. The fortress was restored in 2005 and is now waiting for visitors from all over the world to find out its story. 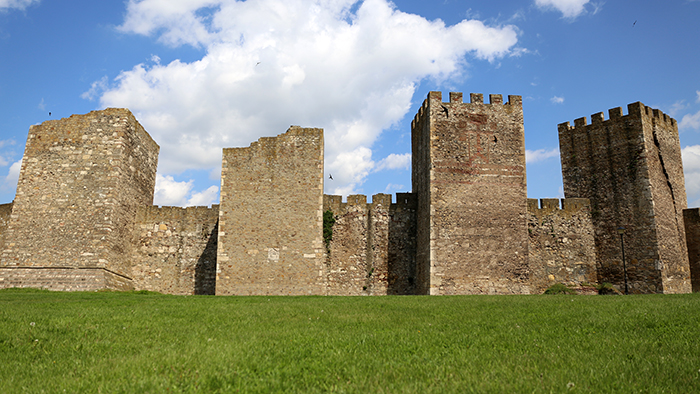 The fortress of Smederevo is situated on the right bank of the Danube, at the confluence of the Jezava and the Danube rivers. It was built by the Despot Djuradj Brankovic, between 1428 and 1430. This structure is one of the biggest medieval fortifications in Europe and had as main purpose defending the city against Turkish attacks. However, they managed to conquer the fortress in 1459 and put an end to the Serbian medieval state. Smederevo became an important strategic stronghold and a trade center. 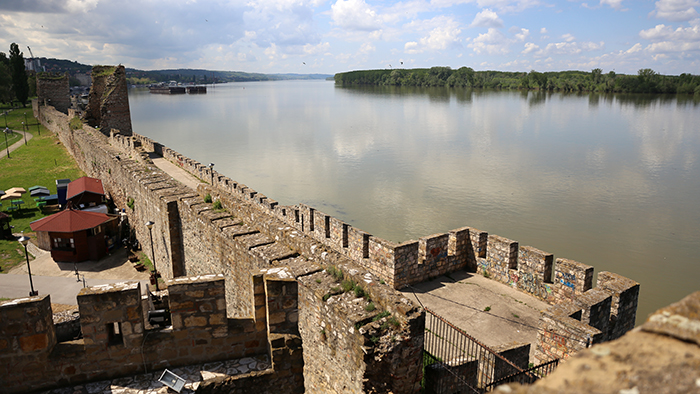 The fortress has the shape of an irregular triangle and covers an area of 10.5 hectares. Due to its shape, the fortress divides the city of Smedero into two parts, the Small Town and the Big Town. The Small Town housed the ruler’s court and is surrounded by six towers, while the Big Town hosts the Archbishop’s residence and a residential area, and is surrounded by nineteen towers. 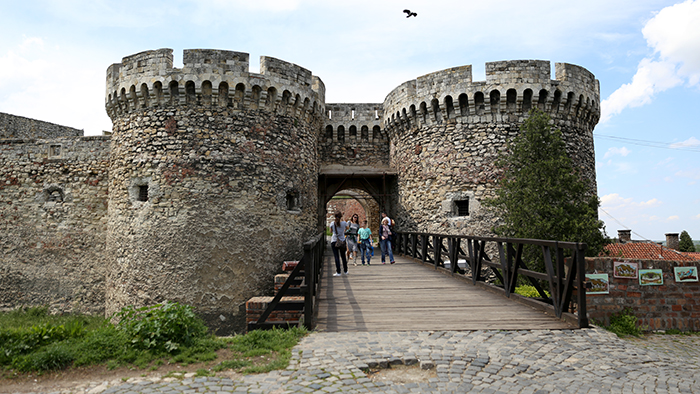 The historical heart of Belgrade and one of the seven forts on the Danube, the Kalemegdan fortress is a must see sight during a trip to the capital of Serbia. This fascinating castle was built between the 2nd and 18th century, so you can only imagine the stories it has for you and the variety of architectural elements that is home to. 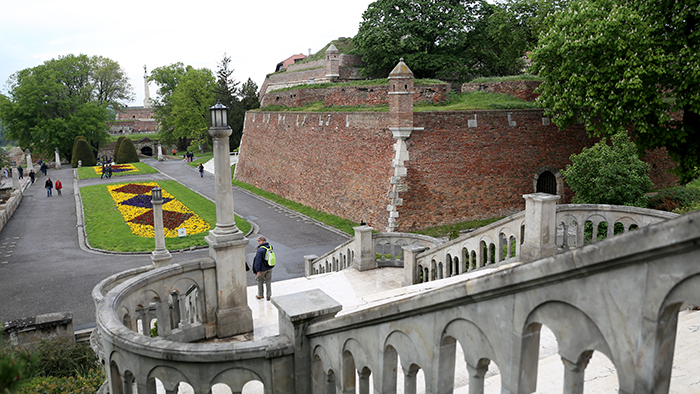 The Kalemegdan fortress was a Roman castrum from the 2nd century to the 7th century, when Beli Grad (White City), the first Slavic settlement was built on its ruins. A medieval fortification was built in the 12th century. The fortress fell to the Turks in the 16th century and stayed under their rule until the 18th century, when it was conquered by the Hapsburgs. 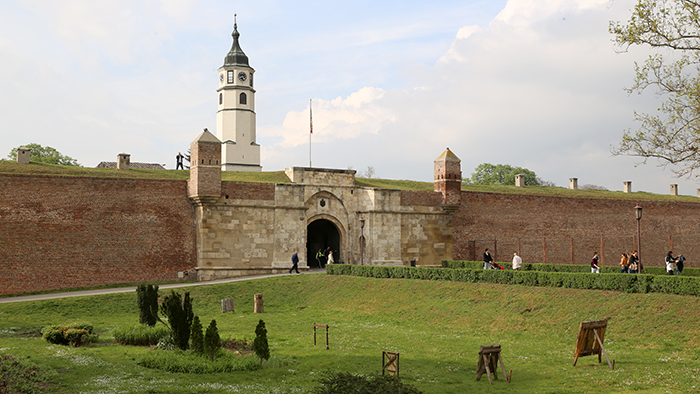 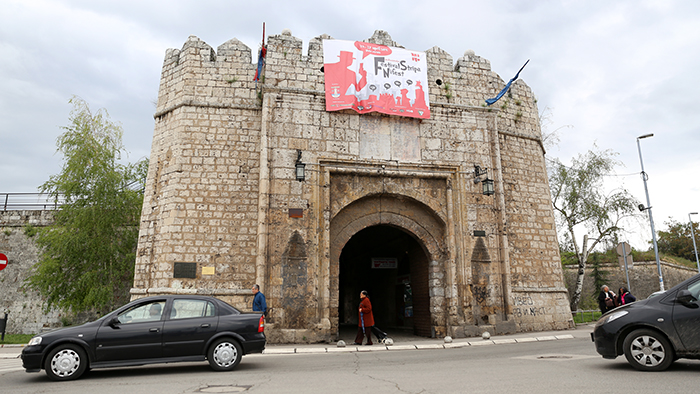 The Niš fortress is situated on the right bank of Nišava River, dominating the skyline of the city. The castle was built in the 18th century by the Turks, but the site was inhabited for longer than two millenniums. The fortress was built on Roman and medieval ruins, and has the shape of an irregular polygon.

Check out our Travel Guide to Nis, Serbia

It is characterized by four imposing gates: the Stambol (Istanbul), Belgrade, Vidin and the Great Gate, all gates being very well-preserved. 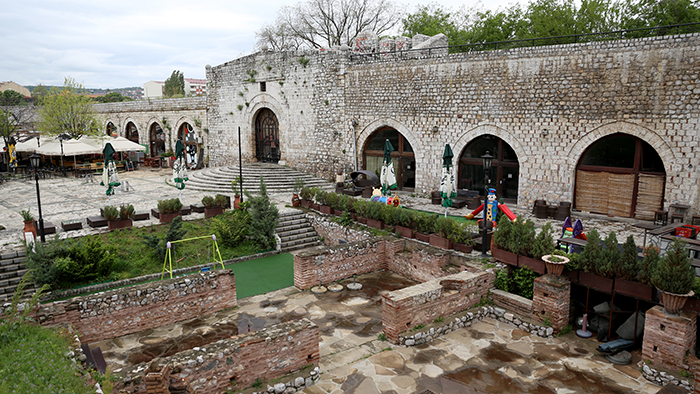 The fortress used to house military structures, some shops and a place of worship. You can still see their ruins, and also a Turkish bath, dating from the 15th century, and the Bali-beg Mosque, which was built in the 16th century. The fortress was under Turkish control until 1877, when it was taken over by the Serbs. Today the fortress is a stage for festivals and houses a few cafes. 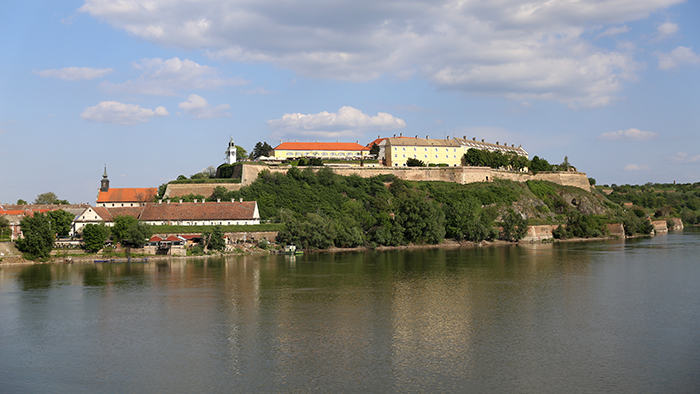 The Petrovaradin Fortress in Novi Sad was built on the right bank of the Danube, between 1692 and 1780 after Vauban’s plans. It was raised on the ruins of the Roman fortress of Cusum and the medieval Petrikon by military engineers of the Austro-Hungarian Empire. The fortress covers an area of 112 hectares. The Upper Fortress has a unique system of four levels and 16 km long underground corridors, while the Lower Fortress housed the officer’s residences, hospital, old arsenal, barracks and other public buildings. 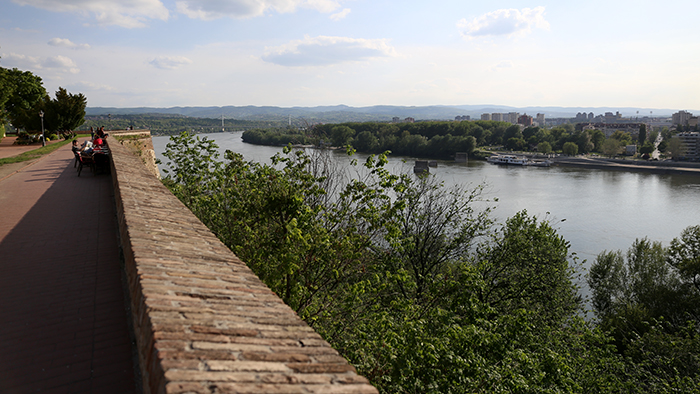 One of the most important attractions in the fortress is the Clock Tower which was built so that the locals and sailors could see the time from far away. Beneath the fortress you can find the Catholic parish Church of St. George. Today the fortress is home to no less than 88 art studios, being considered the largest art colony in the world. The site is also a scene for the famous EXIT music festival which takes place every July, and many other cultural events. 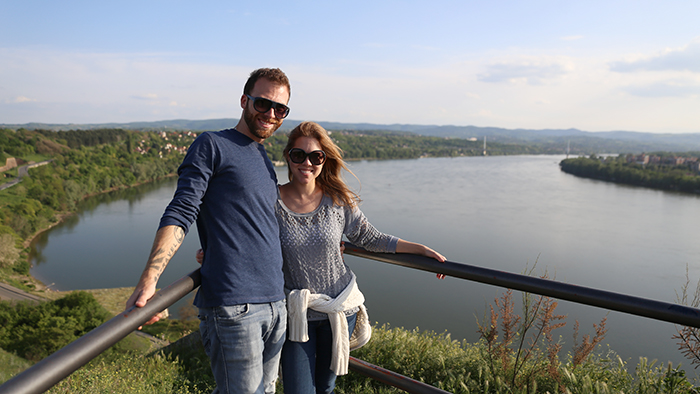 Have you visited any of the 5 awesome castles in Serbia? Leave us a comment below!