Earlier this month (April 2017) I headed to Turkey to attend the INFLOW travel summit in Istanbul for three days and then spent three amazing days in Antalya, Turkey’s biggest international resort city. I teamed up with Zendure to make sure I stayed connected throughout the trip. Hectic trips like these, where I’m running from meeting to meeting, then all around the city, are when my phone runs out of charge constantly. 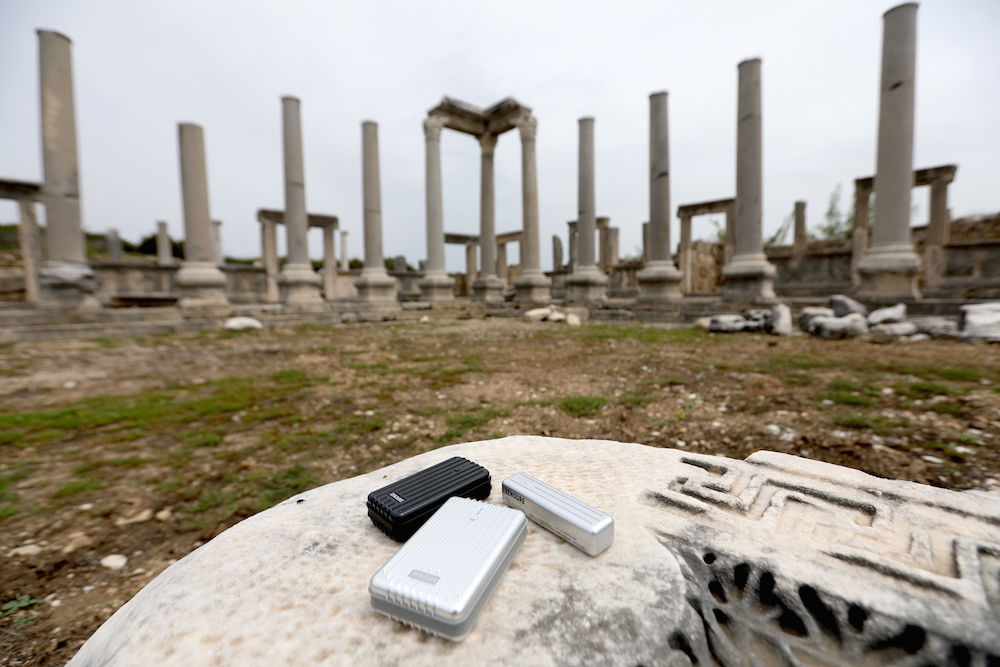 To avoid the hassle of lugging around an i-Phone charger trying to find a plug, I teamed up with Zendure to test out some of their A-Series Portable Chargers on the road. They currently have 6 different sizes, from the A1 that can charge most phones once, to the A8 that charges an i-Phone 7-9 times before needing to be recharged. 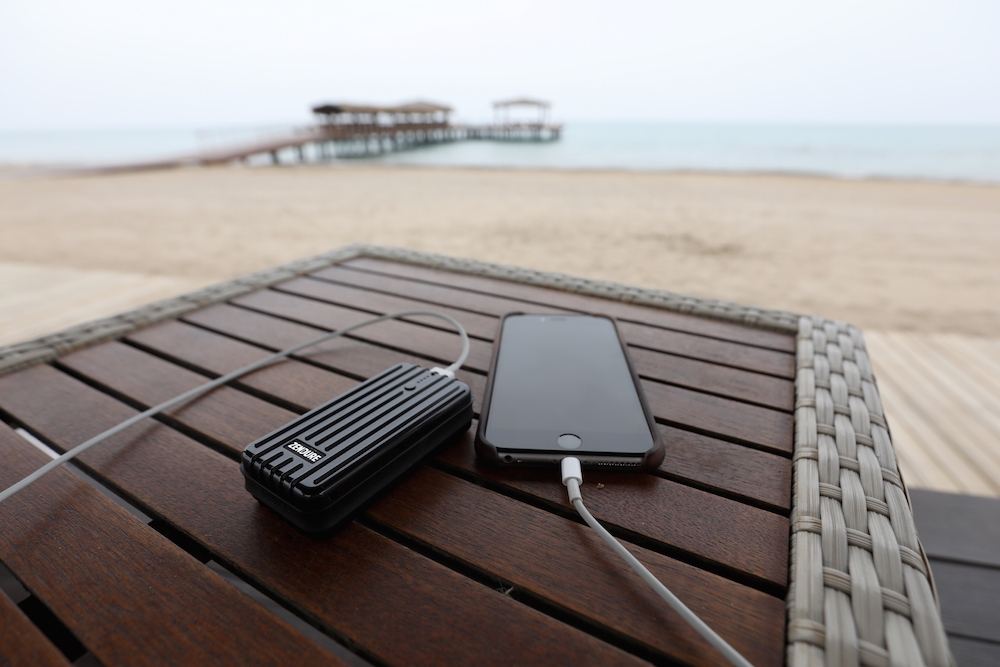 The A2 was small enough to take along with me while exploring the ancient city of Perge and again while relaxing on the beach at the Gloria Hotel in Antalya. I could have just as easily taken along the smaller A1, but I wanted to be 100% sure that my phone would get fully charged so I could update my Instagram and receive calls. 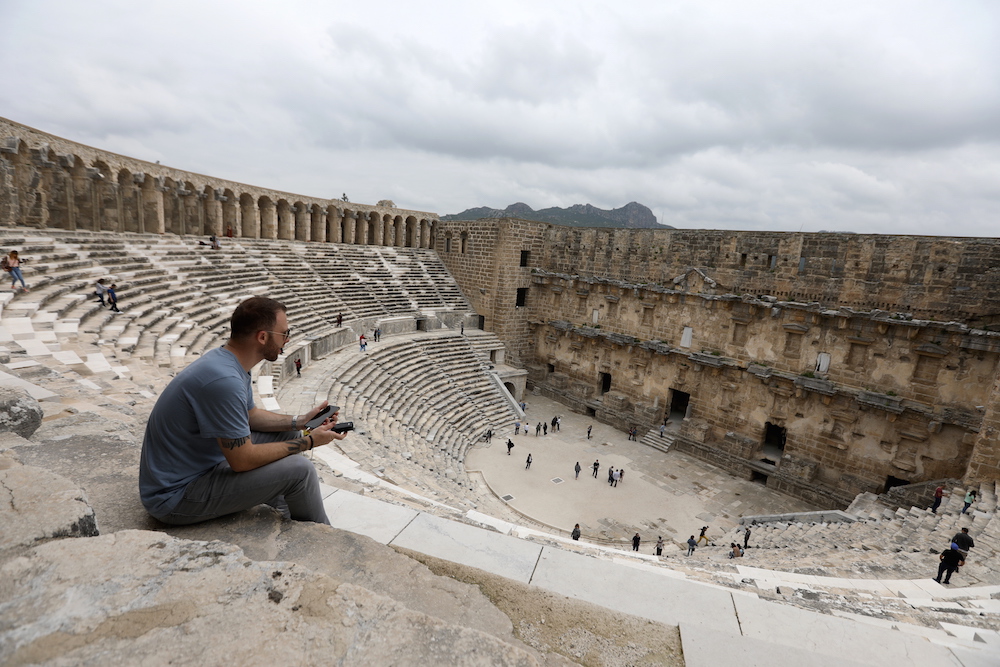 The A4 and A5 are great if you’re going to be taking a road trip or traveling for many hours by plane and need to charge more than one device. They aren’t super bulky easily fit into my backpack. 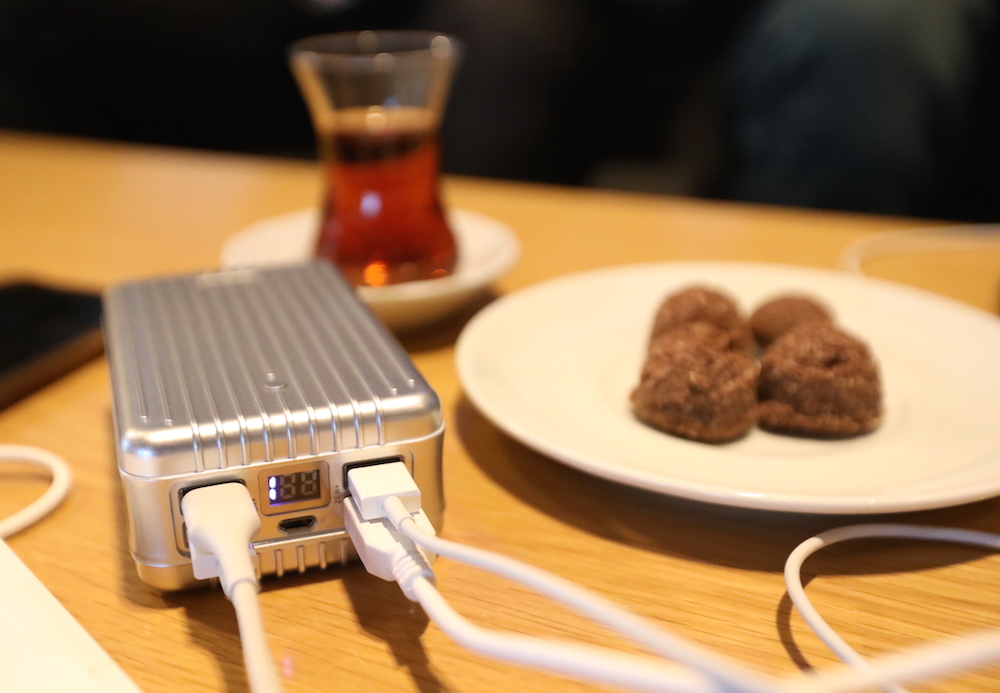 But my personal favorite is the bad boy, the A8, which has the power to charge your phone for four days, which means 7 – 9 times before needing to recharge the device. This is the perfect portable charger if you’re taking a long trip like mine Miami –> Istanbul (13 hours plus time spent in airports). When you are attached to your phone as much as I am for business, you’ll be happy you brought along the extra battery power. 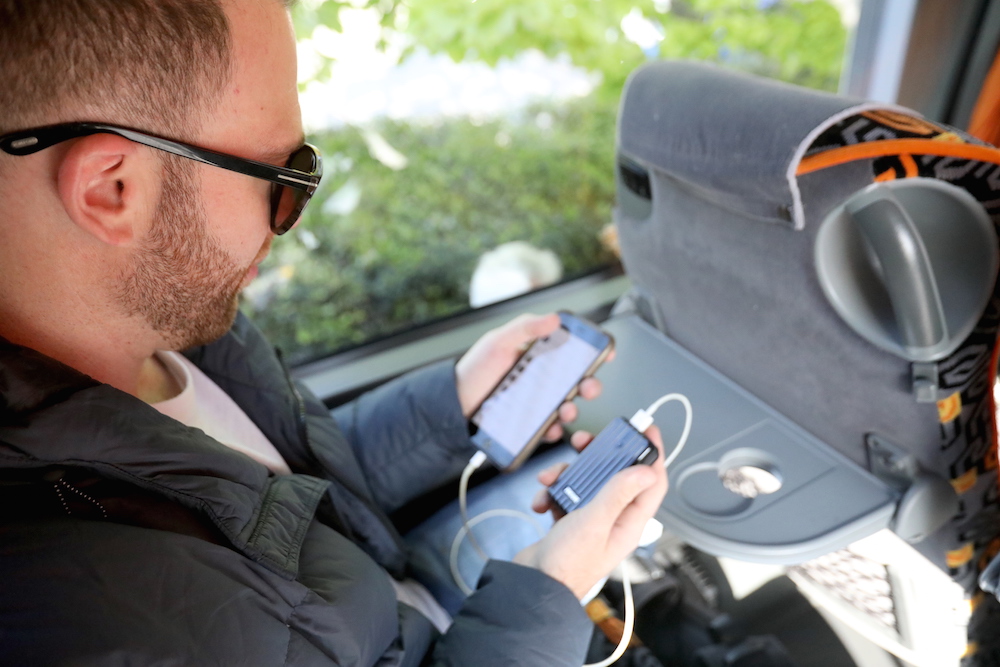 Other photographers and influencers I was traveling with took advantage of my Zendure A8 charger to charge up their phones at the same time. In our industry, our smartphones are our livelihood, so staying connected by any means is paramount. 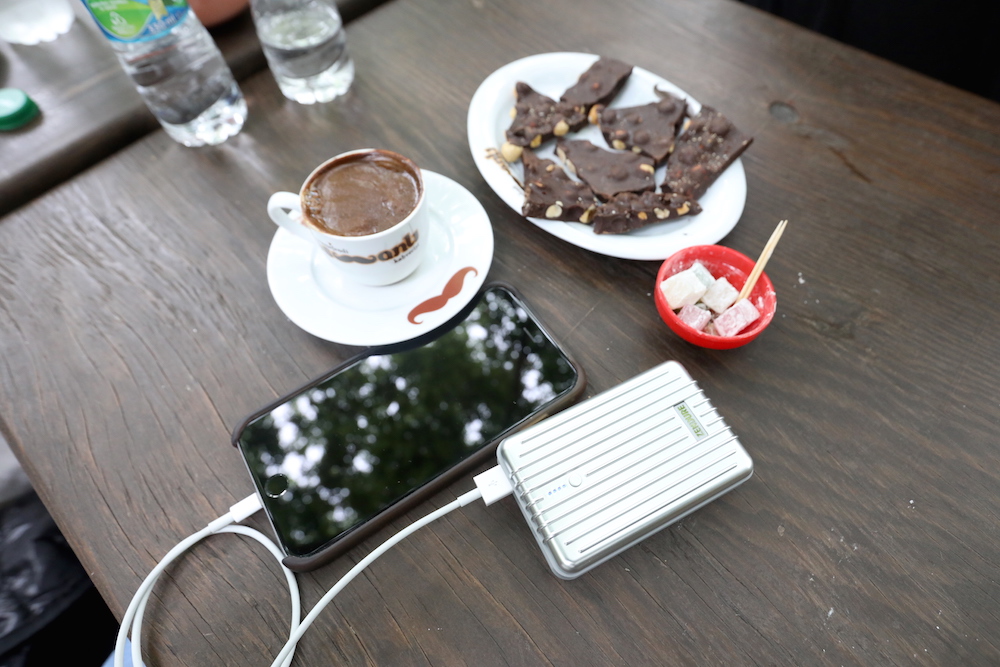 After spending a week in Turkey virtually plug-less with my Zendure chargers, a few other scenarios came to mind where they would come in handy: camping, safaris (many camps run on generator power so you won’t be able to plug more than one electronic in at a time), work meetings, during class and places where there isn’t a plug at all, like ancient Roman ruins in southern Turkey. 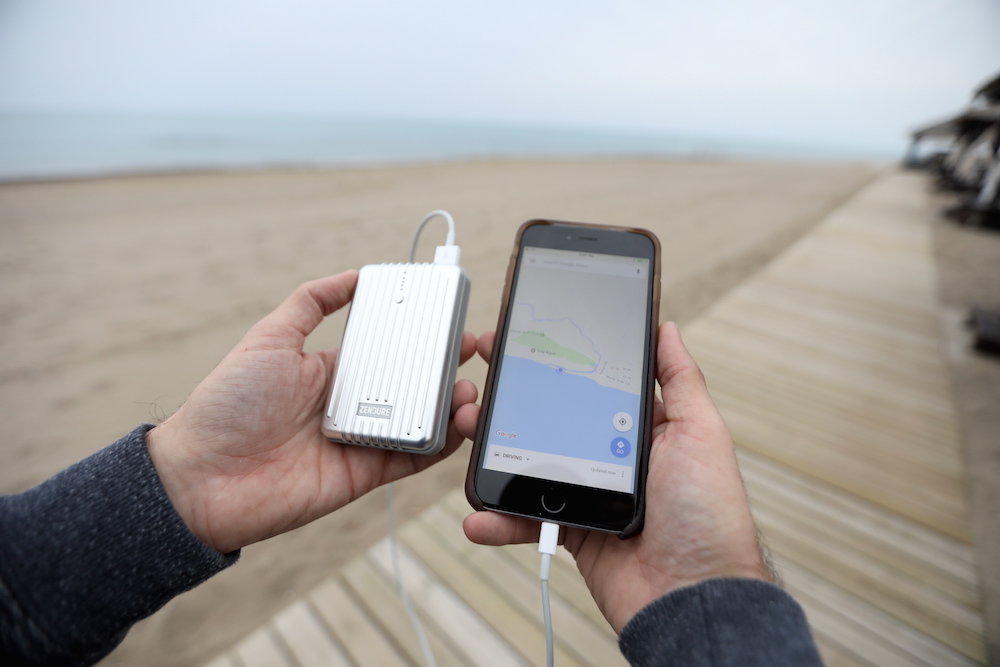 I always like to introduce you products that help us travel safer and smarter. The Zendure chargers get an A+ from me!

I partnered with Zendure for this article. All opinions are my own.