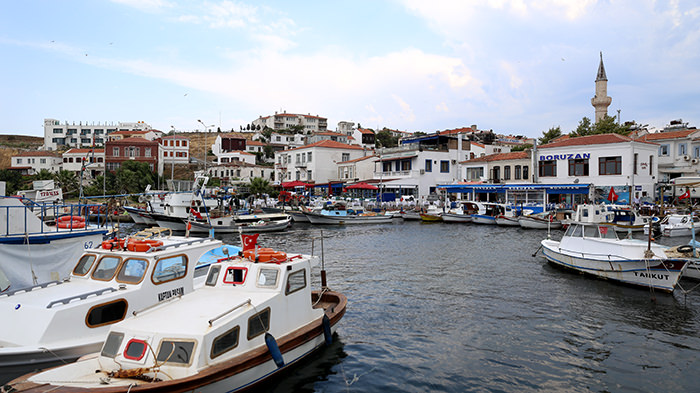 Western Turkey is a rich stew of cultures, colors, and sights. Holidays to Turkey are all about non-stop fun and excitement because of the country’s exceptional beaches and beautiful scenery. The areas surrounding the Marmara Sea, in particular, hold to-die-for gastronomy, a rich Euro-Ottoman history, and plenty of options for the discerning traveler. Many tourists make the mistake of skipping over other cities around the Marmara region, opting instead just to visit Istanbul. We’re here to tell you, don’t do it! 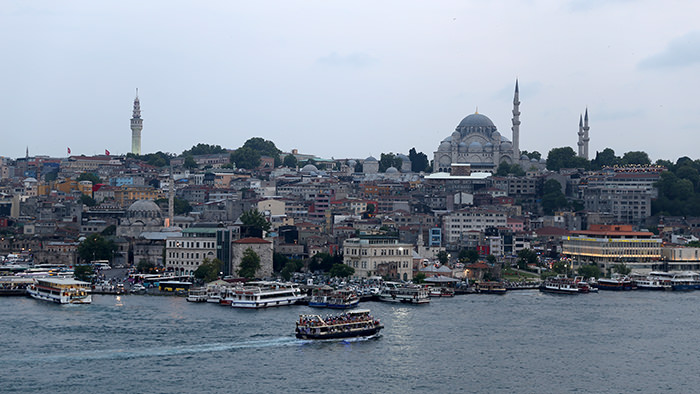 Istanbul is Turkey’s vibrant, cosmopolitan capital city. Located on both the European and Asian continents, Istanbul is both geographically unique and culturally diverse. We recommend spending a minimum of three days here exploring the captivating sights of the Sultanahmet, Beyoğlu and Galata districts. Highlights include the Ayia Sofia, Blue Mosque, Grand Bazaar, Archaeology Museum, and Basilica Cistern. Don’t forget to try  traditional Raki. 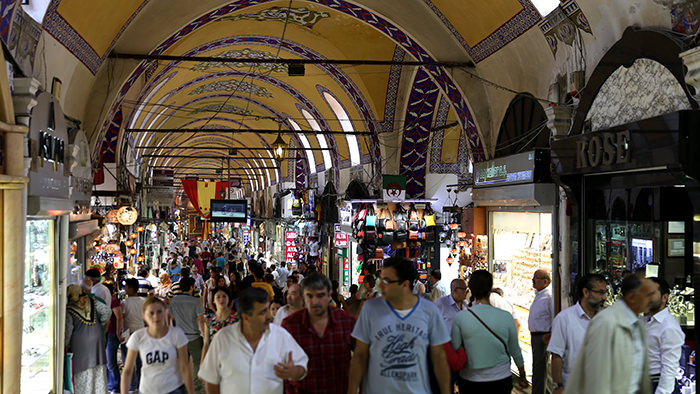 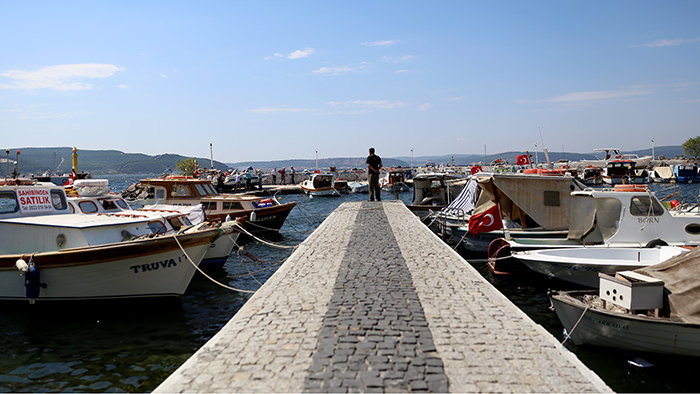 Çanakkale (pronounced cha-nak-kale) is a fascinating seaside city that you must make time to see if you are planning to see the ruins of ancient Troy, Assos, or the Galipoli Peninsula. Things to do in Çanakkale include amazing seaside dining, visiting the Cimenlik Castle, Archaeological Museum, and seeing the Trojan Horse movie prop from the movie Troy (2004) starring Brad Pitt. The large remake of the Trojan Horse was donated to the city after the movie wrapped, and it’s located right on the boardwalk. WATCH VIDEO: The Best Seafood in Canakkale, Turkey: Yalova Restaurant 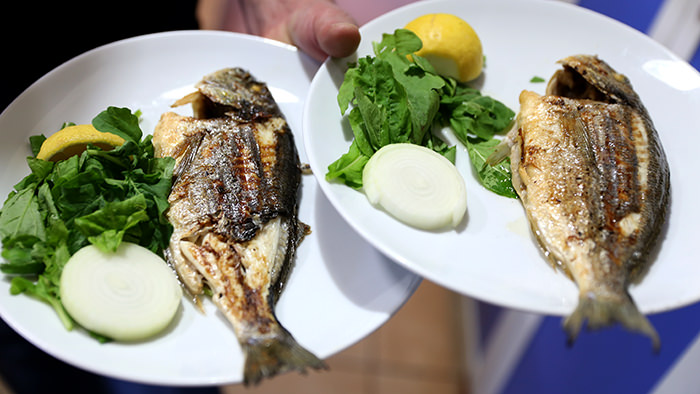 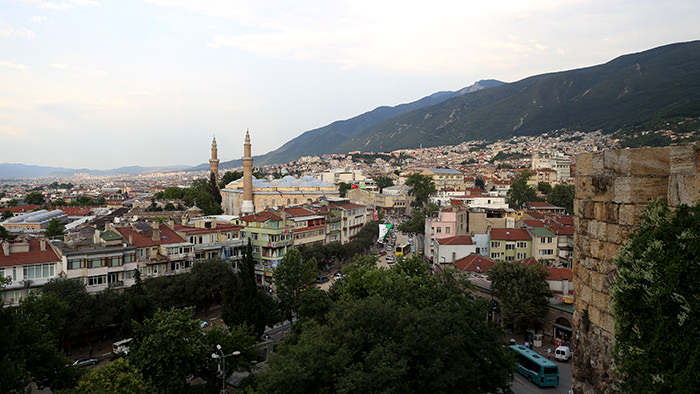 Bursa served as the first capital of the Ottoman Empire from 1326 to 1365. Things you can’t miss in Bursa include shopping or strolling around the silk bazaar, medieval walls, the Green Tomb (mausoleum of the Ottoman Sultan, Mehmet I), clock tower, riding the cable car, and visiting the Great Mosque. Bursa is home to a very special kind of kebap, Iskender. Invented by İskender Efendi, it’s a delicious and inexpensive meal. Try one at the original restaurant, Kebapçı İskender (the small blue building). WATCH VIDEO: Eating at the Original Iskender Kebab Restaurant. I especially liked Bursa because it felt like a miniature version of Istanbul minus the water views. There are many university students around and plenty of nightlife options, giving a youthful and lively atmosphere to the city. Also, this is the best place in Turkey to buy silk. 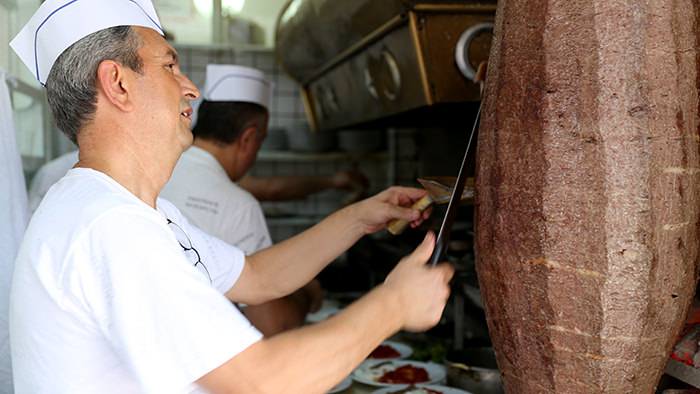 WATCH VIDEO: The Top Things to See & Do in Bursa, Turkey 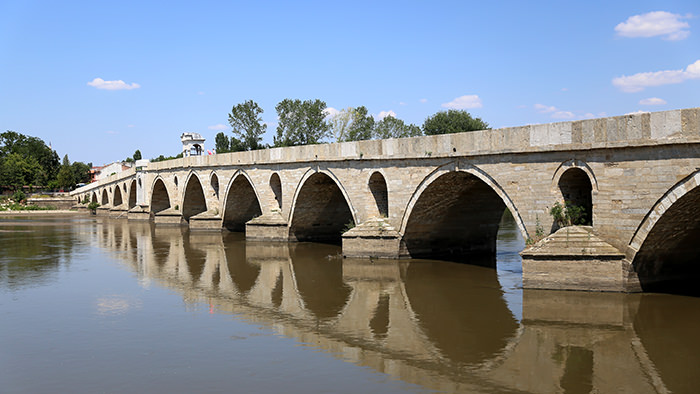 Edirne, formerly “Adrianople,” sits near the borders of Greece and Bulgaria. This was the second capital city of the Ottoman Empire from 1365 to 1453. Edirne is small in size but steeped in fascinating history. The city is best known for its many beautiful mosques, including the Selmiye Mosque, the masterpiece by architect Mimar Sinan. It has the highest minarets in Turkey and at its highest point, stands taller than the Ayia Sofia in Istanbul. Other sights in Edirne include the Alipasha bazaar, Maxidon Roman tower, the Üç Şerefeli Mosque, and the best fried lamb liver in the world – it’s the city’s iconic dish! Try it at the the family-owned Cigercisi Kemal restaurant. WATCH VIDEO: Eating Fried Liver in Edirne at Cigercisi Kemal Usta 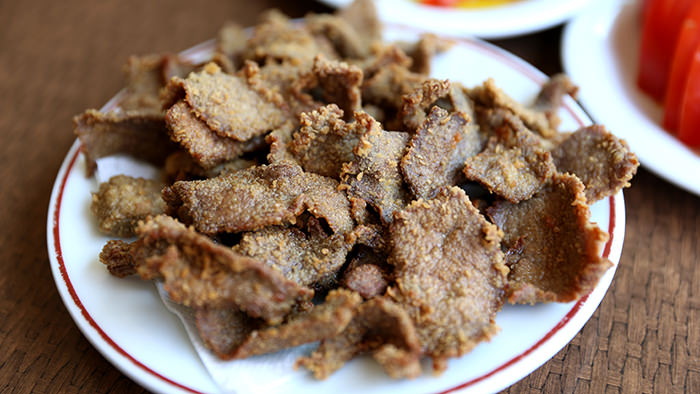 Check out our Things to See and Do in Edirne, Turkey 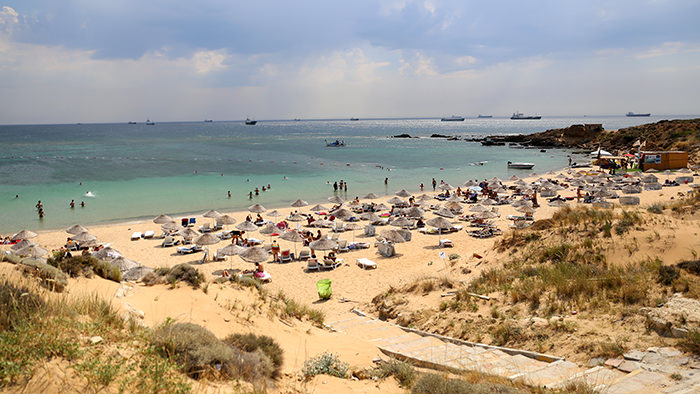 Bozcaada Island is the perfect place for a little R&R. Located in the Aegean Sea, Bozcaada sits at the entrance to the Dardanelles Strait just a 20-minute ferry ride from Çanakkale. Bozcaada has an area of 38 square kilometers and a population of approximately 2,500, but during the summer months this number can swell to well over 10,000. Formerly a Greek island known as Tenedos, Bozcaada’s Greek district still retains its original street plan and traditional Greek homes. The Turkish district has a completely different look and feel with beautiful mosques, narrow streets, fountains, and hammams. Life in Bozcaada is simple and serene. Visit the Bozcaada castle, head to the beaches of Ayazma or Habbele for excellent swimming, stroll the old town, and try the local food. Whether you come for the day or two, you will find Bozcaada to be an enchanting escape from mainland Turkey. Check out our Bozcaada island guide. 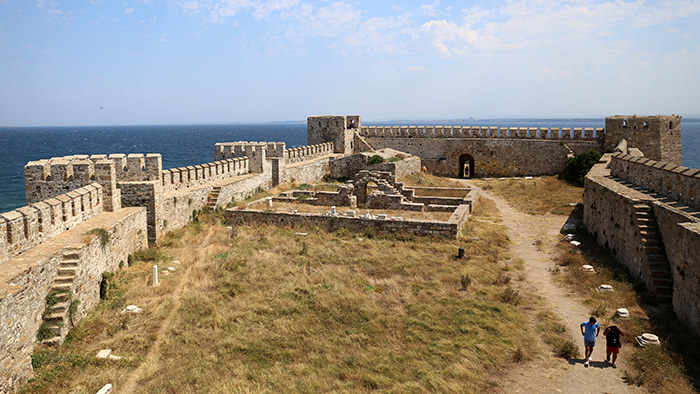 Been to the Marmara region in Turkey? We would love your feedback! Tell us about where you went and what you did in a comment below.

A special thanks to Go Turkey for their support.