With my time at Stone Island, Suriname nearing an end, my guide Imro and I made our way to my next destination, Isadou Island. Along the way, I tried some Surinamese Indian street food that blew my mind! Come along with me as I make my way to Isadou Island! 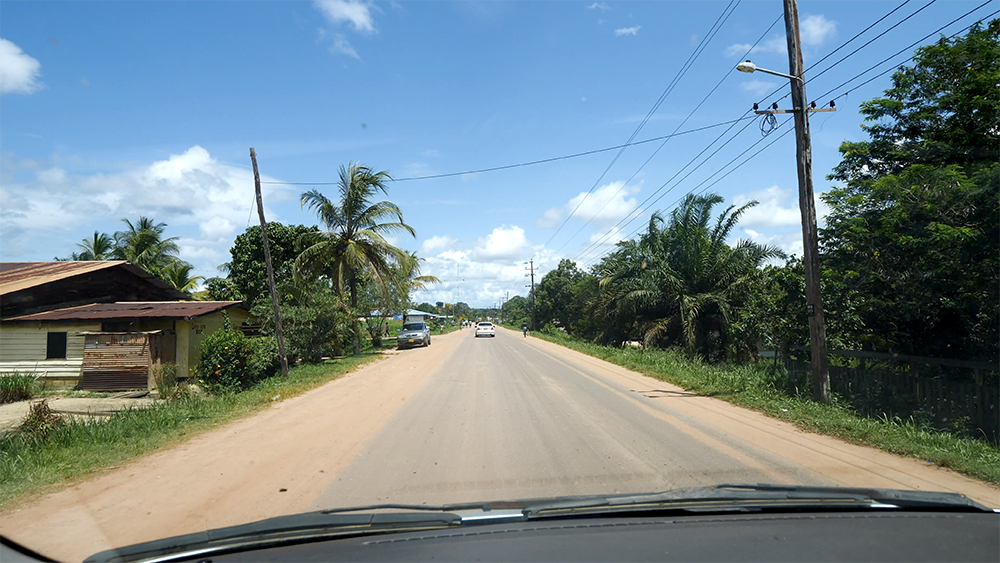 My latest Surinamese adventure started on the road outside of Brownsweg, where I had stayed for the past day or so. Imro from Jenny Tours and I were driving an hour and 15 minutes to the town of Atjoni on the Suriname River, where we would then catch a boat to Isadou Island in the Upper Suriname River. 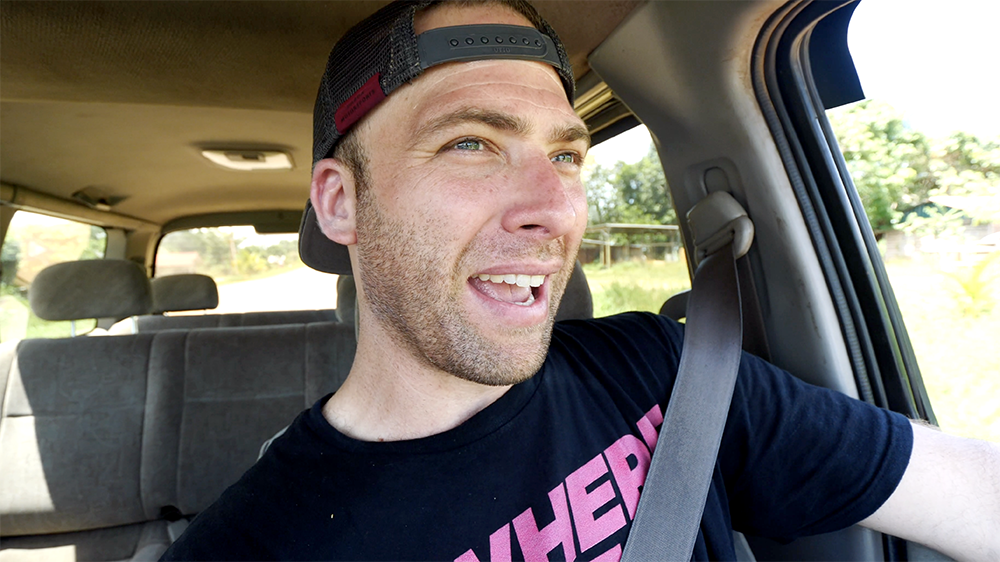 We passed through Brownsweg, the small town nearby. We stopped to get some gas and then passed by some of its gold mines. My favorite part about the road trip is that you don’t know what to expect due to animals crossing the road! For now, we passed by a lot of bush. I was amazed by how green the country is. I love short road trips like this. 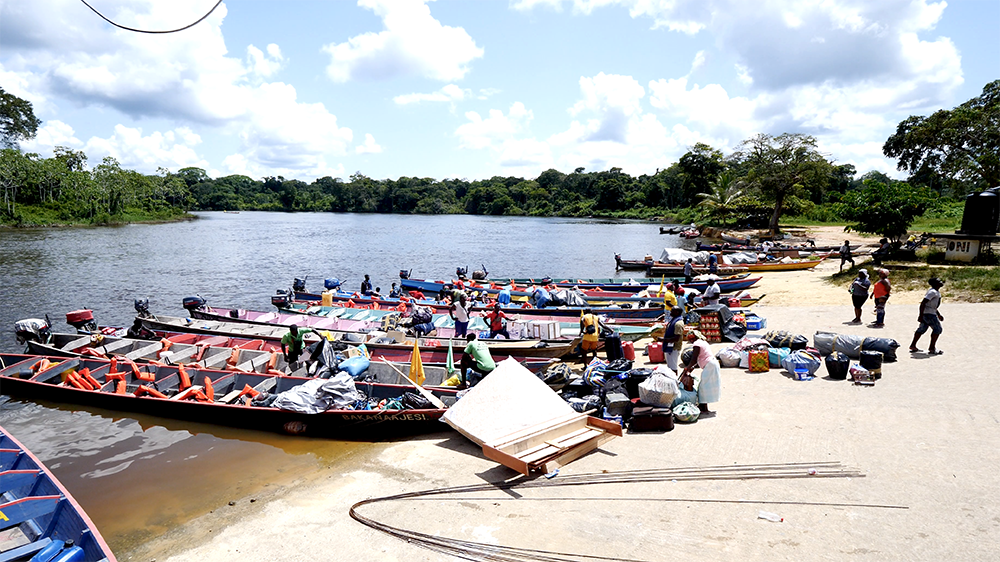 Check out the Top 10 Things to See and Do in Tortuguero, Costa Rica

I got some barbecued chicken and french fries with mayonnaise. The noodles had a sweet sauce on them. The marinade on the chicken was great. It had a nice charcoal taste. I loved the Indonesian influence in the food! It has changed the way the food tastes in Suriname. 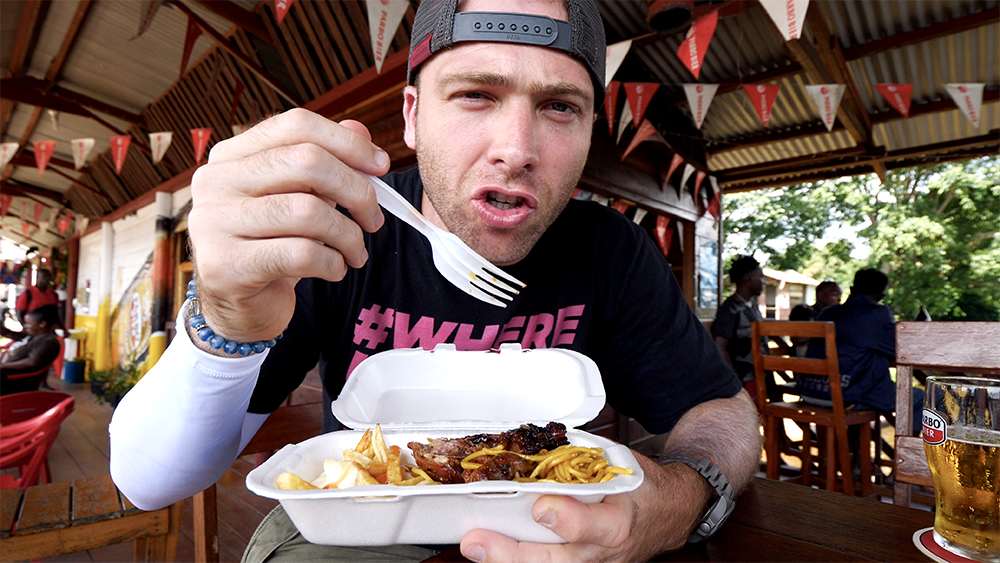 The chicken was also super fresh. The marinade was a little different from the peanut sauce I’d had earlier in my trip but was still outstanding. I washed it all down with the beer!

Next, we went to the Fu Lin supermarket. We bought some beer because they don’t have any at the resort we’d be going to. We bought some Guinness and made sure to get some for the boat captain. Then, we got on the boat! 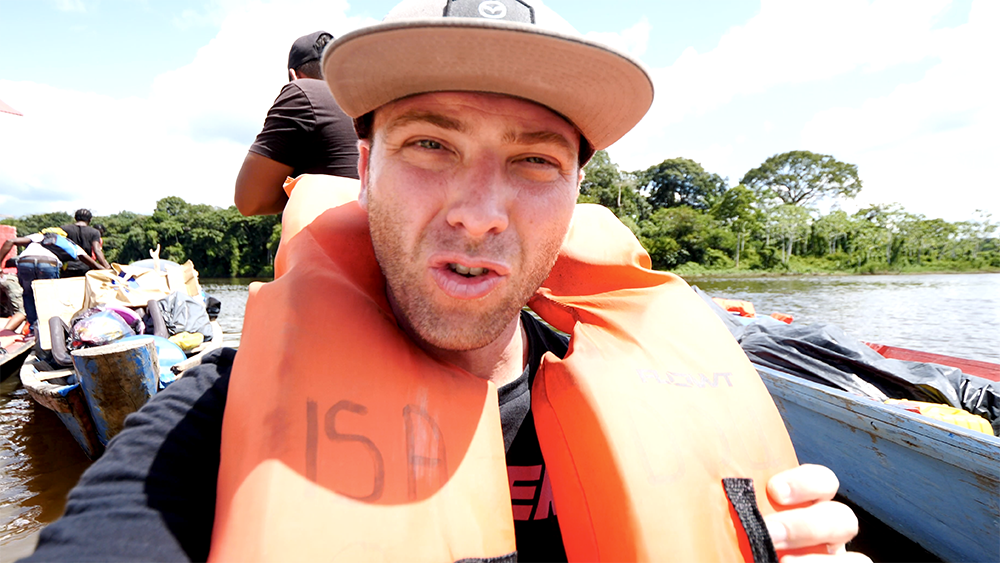 I put on my life jacket and covered myself with my scarf. We were in for a 45-minute boat ride upriver. Along the way, Imro told me that we might see some anaconda, monkeys, and caiman, sloths, toucans, and more in the jungle along the river. 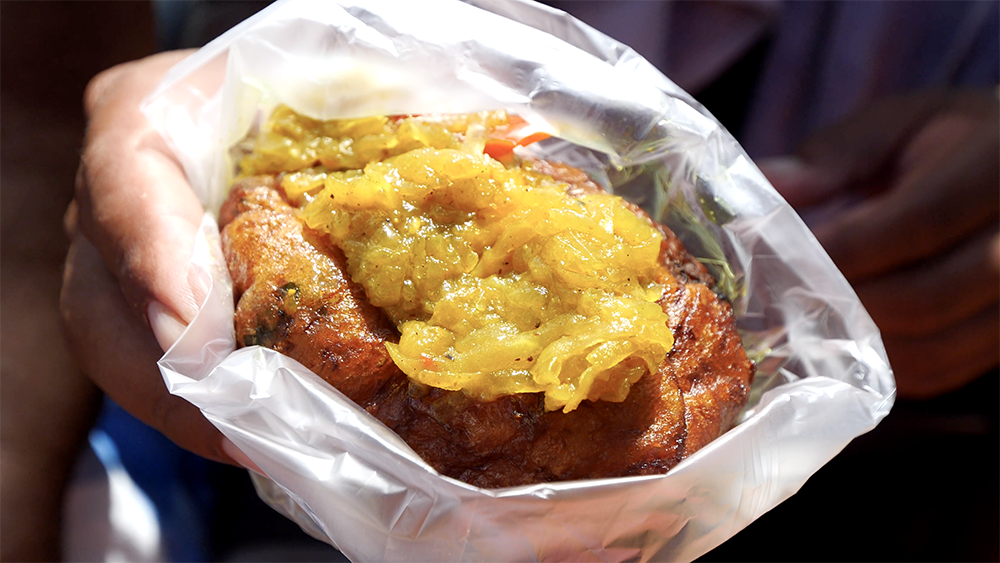 A woman in our boat had some Surinamese Indian street food that she shared with me! It consisted of vada and a mango chutney with an African twist! It was spicy and the vada had a nice dough. The chutney was unreal. I was really loving the Indian influences in the cuisine here! We dropped the woman off in another village and continued on down the river toward Isadou.

Check out 35 Indian Street Food Dishes You Must Try in Delhi, India 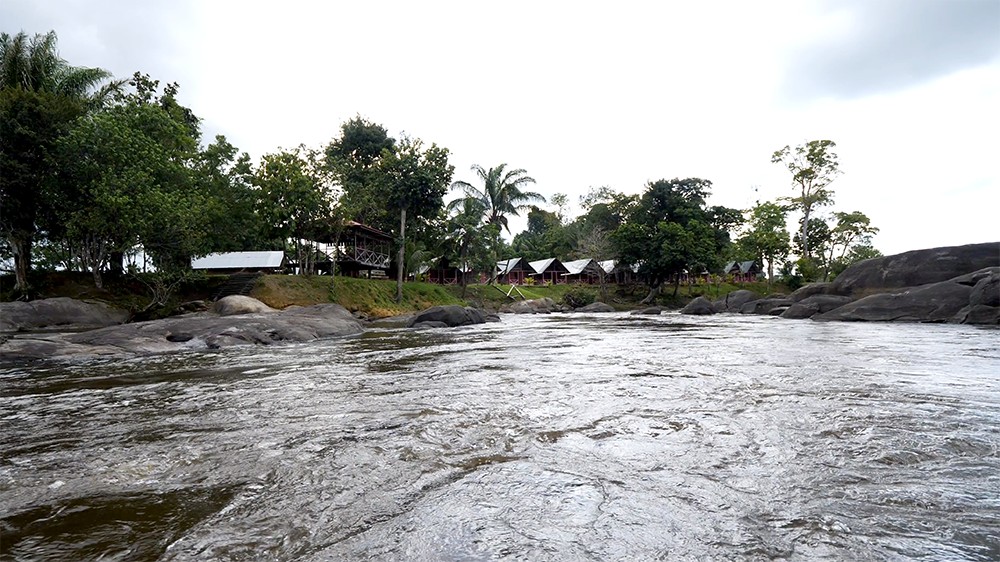 After passing through an area with a super strong current, we got to the resort on Isadou. We were way off the beaten path! I had a lot of bags because of my equipment! The island was pretty small with 28 bungalows, some of which were along the river. Three of them have two beds and the others have 4 beds. It reminded me of my time in Panama. There were a few places to eat and opportunities to swim in the river and that was pretty much it! 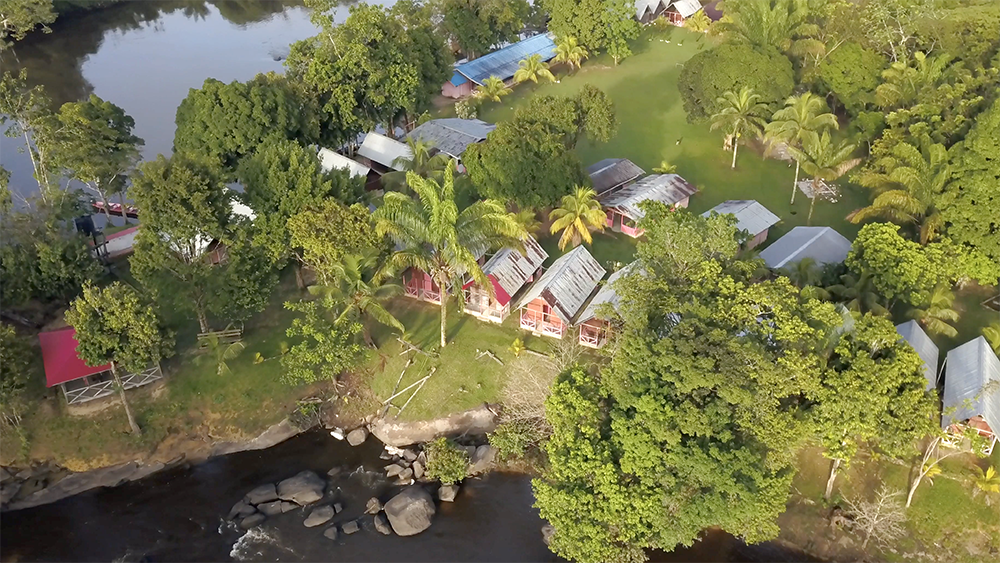 I hope you enjoyed traveling with me from Stone Island to Isadou Island and my quick Surinamese Indian street food feast! If you did, please give this video a thumbs up, leave a comment, and subscribe so you don’t miss any of my upcoming travel/food adventures!