As you guys probably know by now, one of my favorite things to do when I’m at home in Miami is to showcase the diversity of my amazing city to the world. This time around, I’m teaming up with my dad to take you guys on a fun downtown Miami street food tour in south Florida! Let’s go explore downtown Miami!

My dad and I started in the heart of downtown, which dates back to the 1890s. It’s one of the oldest areas of the city and really kicked off when industrialist and Standard Oil founder Henry Flagler built the Florida East Coast Railway through southern Florida. 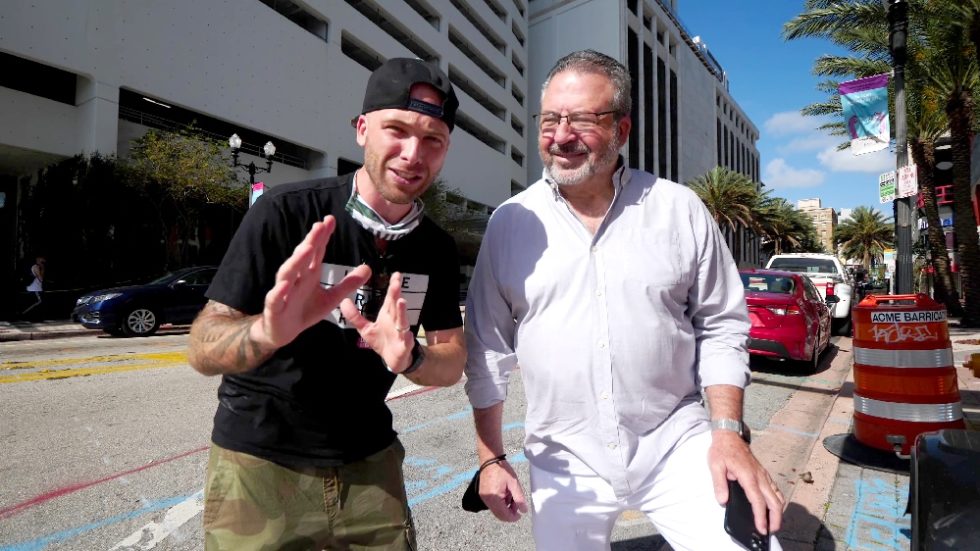 Flagler Street is the main street in the downtown area and divides the city in the north and south areas. The area used to be a ghost town, but recently it has started growing and changing. There’s a lot of re-development going on there! 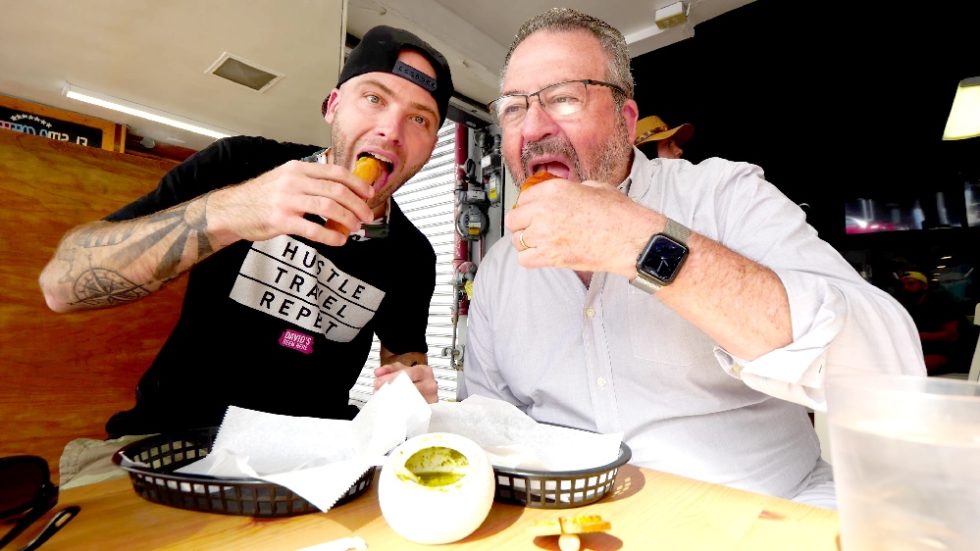 We found a Venezuelan spot called El Sitio Coffee Bar, where we got a tequeno and a chicken arepa. My tequeno was filled with cheese and the chili sauce I added was really hot. The salty, white cheese is very smooth. The arepa was also super tasty and very different from the empanadas you’ll find in Miami. The corn dough was outstanding!

We also got La Reina Pepiada, which is a Venezuelan arepa stuffed with chicken salad and avocado. They’re massively popular in Venezuela and are a typical lunch there! I loved it with the garlic-mayo sauce we added! 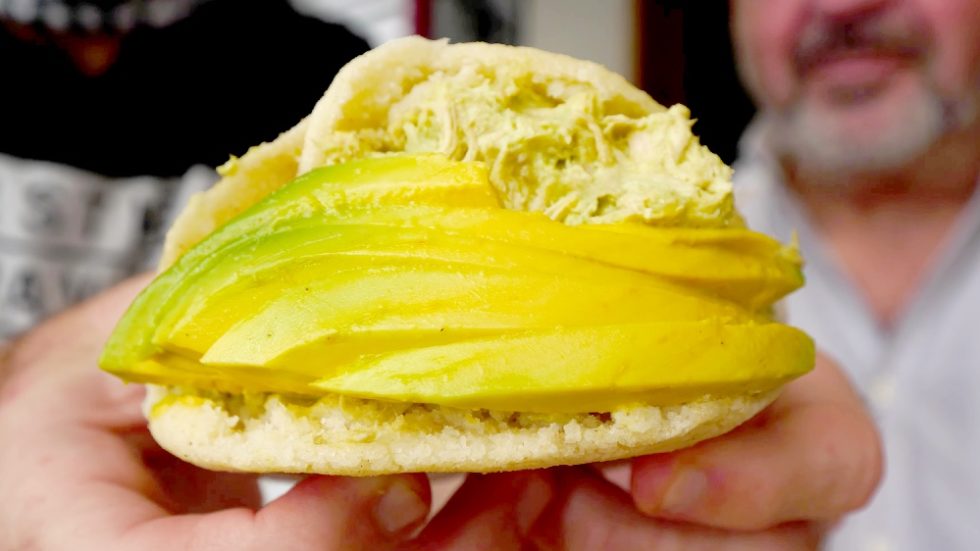 From there, we continued down Flagler past the Alfred DuPont building and the Olympia Theatre, which is where my high school graduation was held! We continued past jewelry areas and then got an egg, bacon, and cheese sandwich and a colada at Atlantis Cafe! 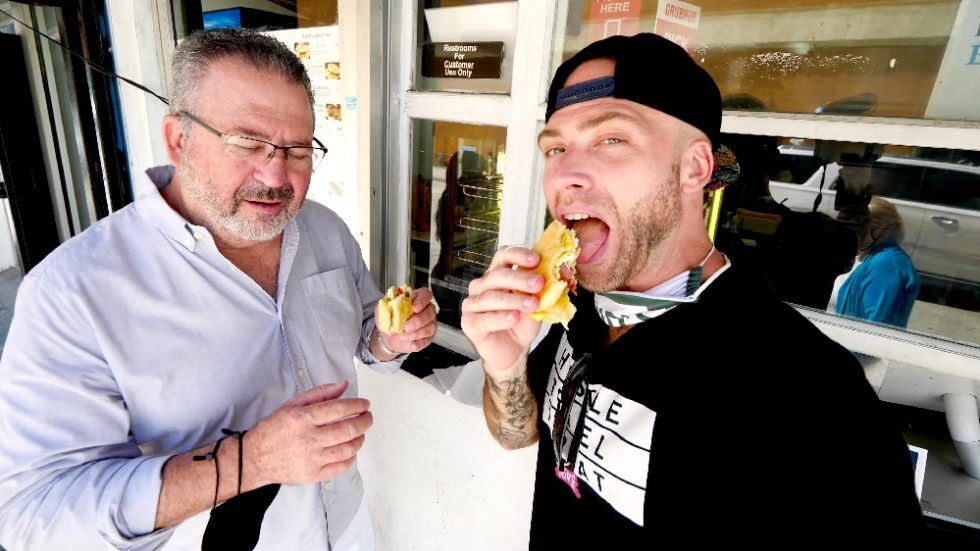 You pour the colada into smaller cups to serve it to multiple people. It’s strong and some of the tastiest coffee you’ll find! The sandwich was pressed and full of Swiss cheese and a delicious, folded fried egg and bacon on Cuban bread. The cheese oozed out, and the folded fried egg was perfect because it stayed inside the sandwich, whereas scrambled eggs would fall out. 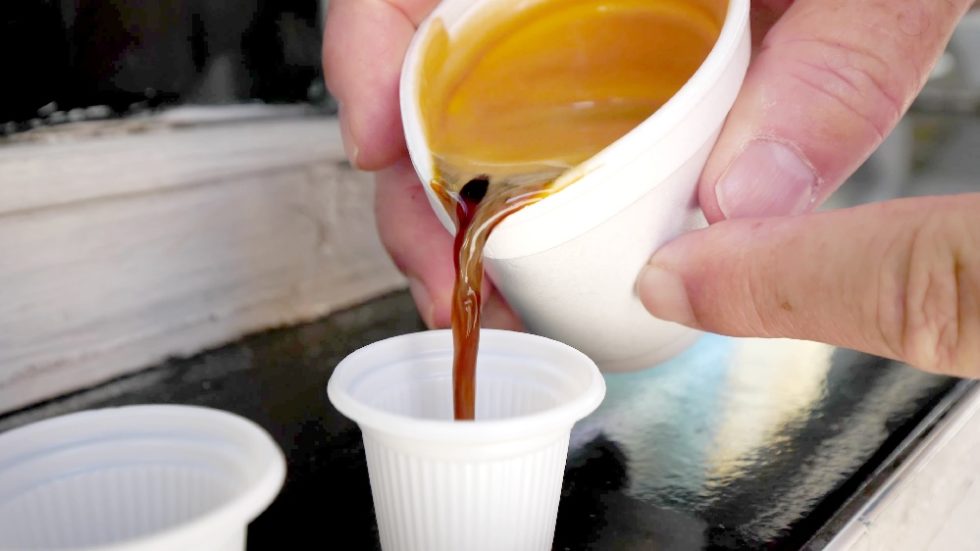 Then, we found a street food hot dog vendor as we headed south toward the Miami River. We then stopped at Pepitos Café and got some fresh fruit juices. I got papaya and my dad got a mixed fruit smoothie! It’s all-natural with no added sugar!

Then, we headed over to the mouth of the Miami River to the Aston Martin building. On the ground floor are several incredible Aston Martins, including some very exclusive ones! 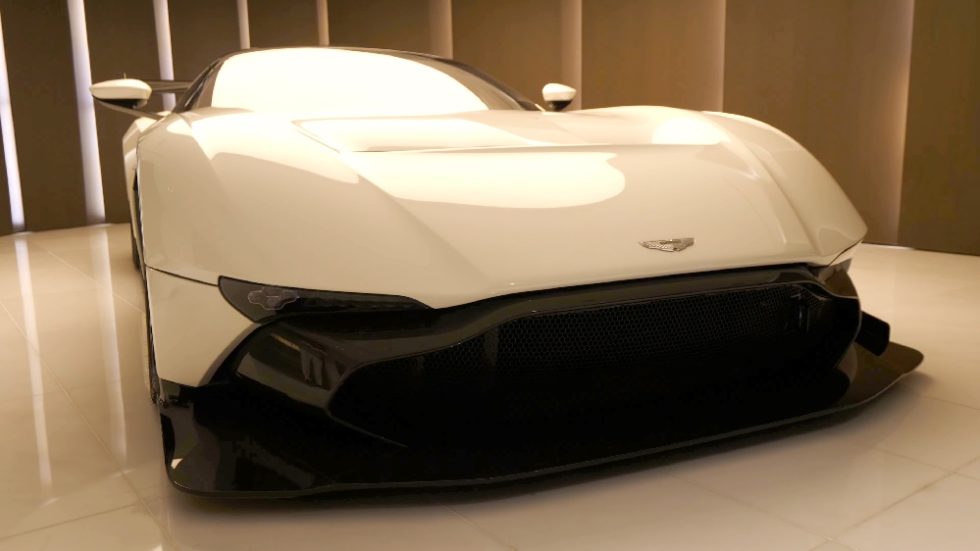 There, we met Natalie, the in-house specialist from Aston Martin who works with my dad! This is the only Aston Martin building in the world. It’s comprised of 66 floors and contains 391 residences, and is located in the heart of downtown Miami. The tower is located on the river, so you get to see the river, Key Biscayne, Brickell Key, and more! 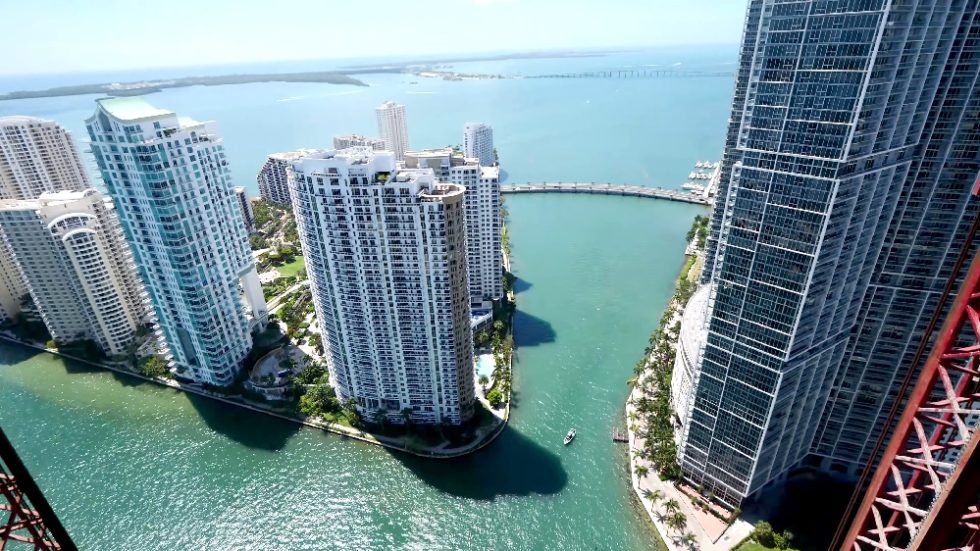 The unit, 4801, has unobstructed 180-degree views and is a dream high-rise unit. Riding in the elevator was a little scary! Then, we hopped in the car and drove down Biscayne Boulevard past American Airlines Arena, Legacy Tower, and tons of beautiful high rises, and lots of others that were built during the economic crash of 2008.

What an amazing downtown Miami street food tour! The next time you’re in Miami, head downtown to try some of these incredible street food treats! 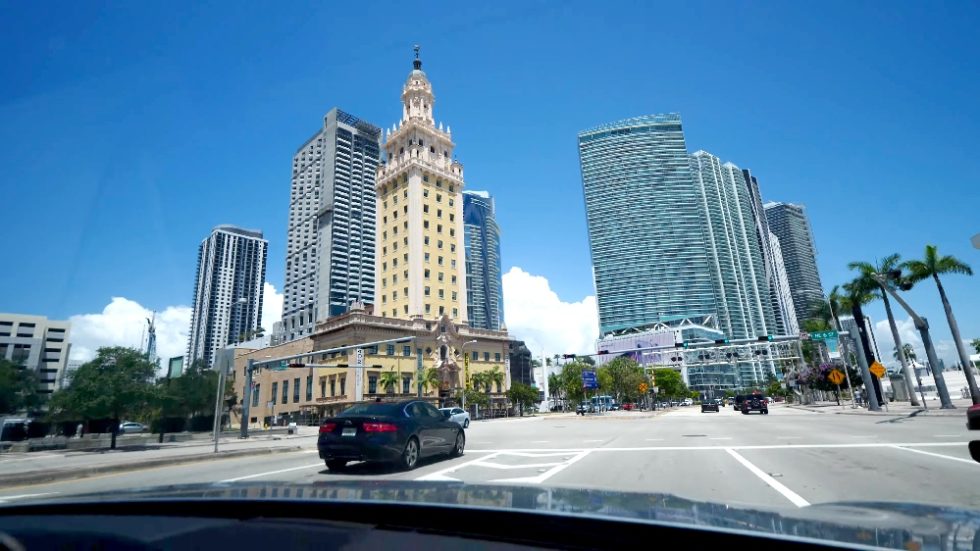 I hope you liked coming with us on our downtown Miami street food tour in Florida! If you did, please give this video a thumbs up and leave a comment below. Also, please subscribe to my YouTube channel and click the notification bell so you don’t miss any of my travel/food adventures around the world!