Evora is the main city in the province of Alto Alentejo, which is one of the two provinces within the region of Alentejo. This ancient area of Portugal borders Spain, that is why there are so many fortified towns. Here are the 5 day trips from Evora we think you should visit! 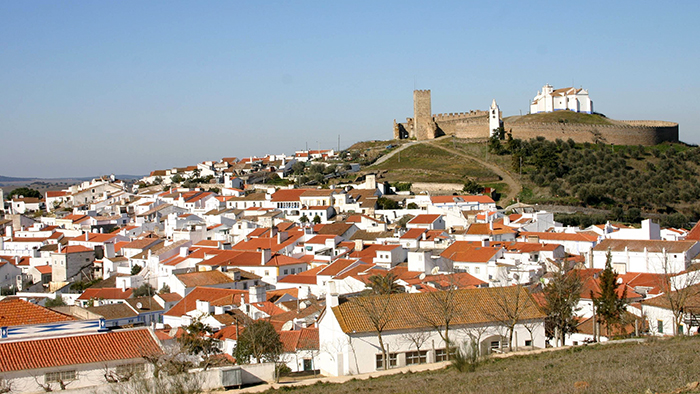 The small, ancient town of Arraiolos sits 12 miles (20 km) north of Évora along the N-370. It is a short day trip, but depending on the time of day you visit, it can either feel very congested or almost ghostly. It is completely comprised of typical southern white and blue Portuguese buildings.

Arraiolos is known for the carpet-making tradition that the city’s artisans have mastered, which is one passed down from the Moors. It incorporates a distinctive wool cross-stitch technique and vibrant colors. The carpets sold in Arraiolos make for fantastic home décor because of their distinctive style, which has existed in the region since the 17th century. 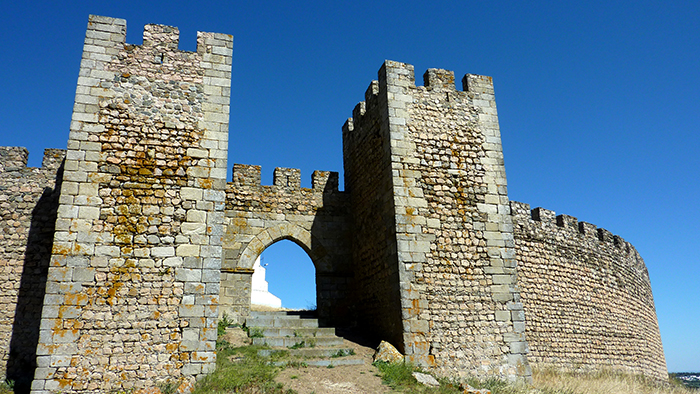 Another of the town’s attractions is the circular Arraiolos Castle located on Monte de San Pedro (Saint Peter’s Mount). King Denis built the castle in the 14th century. It served as a protective fortress until being abandoned during the 17th century. Repairs made in the 1960’s have helped preserve the walls of this unique stronghold. Visitors can climb to the top and experience sweeping views of the surrounding plains. Arraiolos can easily be explored in one to two hours. Make sure to bring comfortable walking shoes if you are planning to visit the castle. 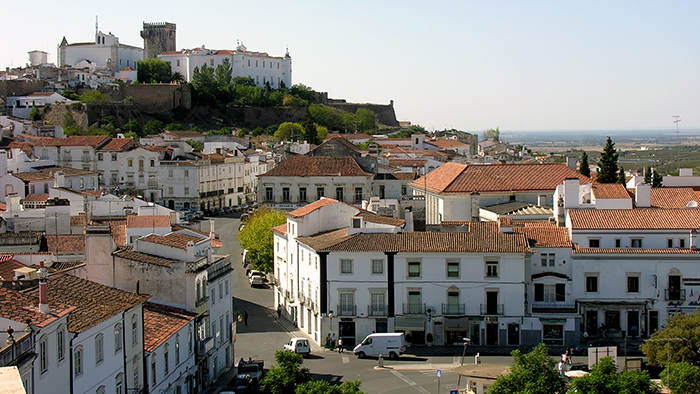 Estremoz is known as one of the Alentejo region’s three marble towns. This place is all about marble, marble, and more marble. The stone is used all over Estremoz and is found in a variety of colors such as pink, grey, and black. The pink type, which is known as Rosa Aurora, is an extremely popular building material in Portugal and in other European countries. Estremoz’s marbles have been in high demand for hundreds of years because of their rare quality. Even the ancient Romans exported the stone for architecture among their conquered lands. Later, Portuguese navigators exported the marble to other Portuguese territories like Africa and Brazil. 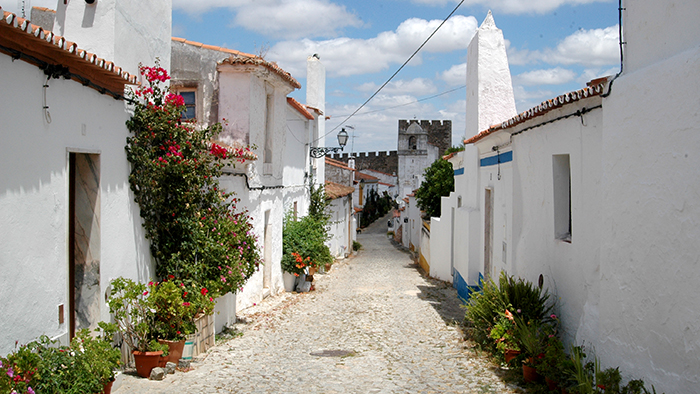 The old town features a 13th century castle founded by King Denis and his wife. There is now a pousada (luxury hotel) there, but visitors can still visit the room in which Queen Isabel died. Nearby attractions include the Municipal Museum, the 18th century Santa Isabel Chapel, the Rossio Marques de Pombal main square and the Rural Museum (Museu Rural) inside the 16th century Misericórdia Church. 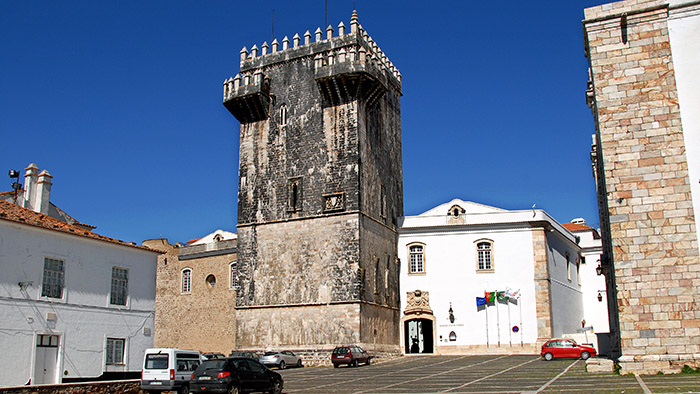 On your way out of the city you can catch a glimpse of the marble quarries where workers use diamond saws to incise the marble out of the mountainsides. Approximately 87% of Portugal’s marble comes from Estremoz. You can get to here by heading west on the N-18 from Évora, which is a rural road. You also have the option of taking the A-6, which will bring you to Estremoz faster, but the N-18 affords you a more scenic route. Estremoz can be explored in less than a day’s time. 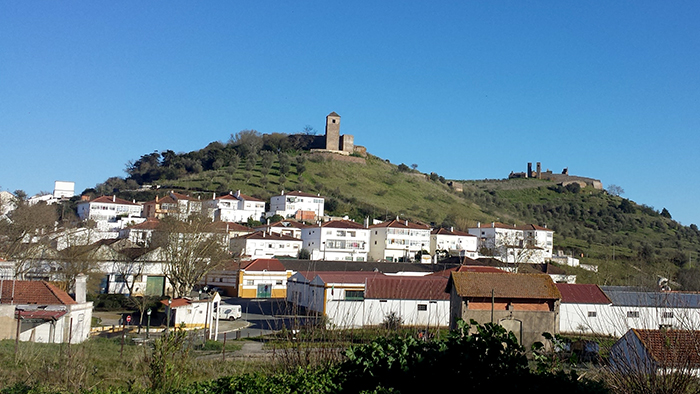 Visitors can take the N-4 highway east of Arraiolos, and in ten minutes arrive in Montemor-o-Novo. If traveling from Évora, the N-114 should be taken east for 20 minutes to reach this town. Montemor-o-Novo is slightly larger than Arraiolos, but not nearly as beautiful. Montemor-o-Novo is as simple as the Alentejo region gets. There are, however, some architectural details that highlight this otherwise straightforward town. 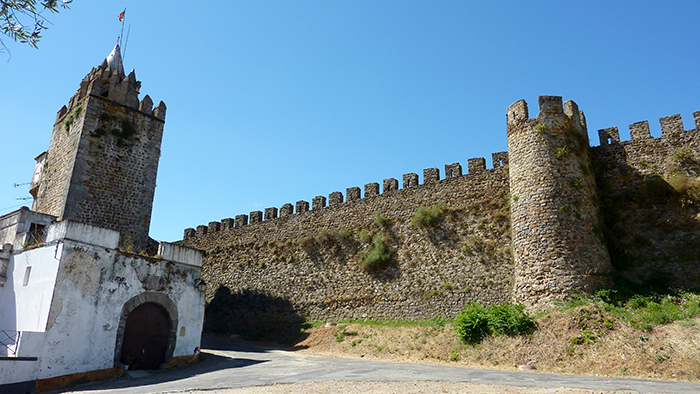 The main attractions here are the manor houses and castle ruins at the top of the hill. Walking along the castle walls gives visitors a nice view of the towers, but be warned: the walls are deteriorated and for the most part, unsafe to traverse. This is the castle where Vasco de Gama planned his epic voyage to India. 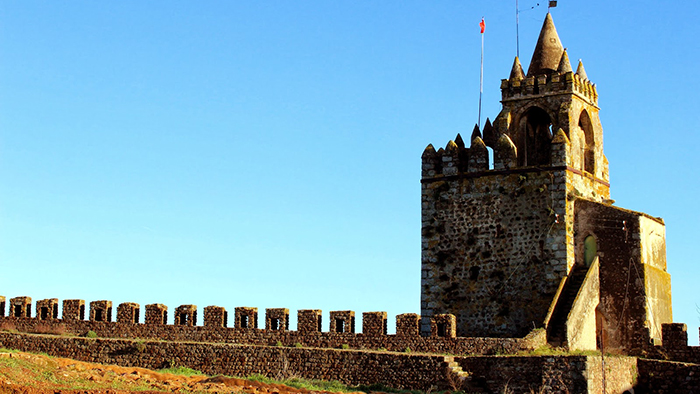 Other attractions include the Manueline-style doorway of the Misericórdia Church, the 17th century Igreja do Cavalho, the Archaeological Museum in the Convent of St. Domingo, and the Convent of Salutation (Saudação). The Montemor-o-Novo tourism office is located at Largo Calouste Gulbenkian (Phone: +351 266877096). 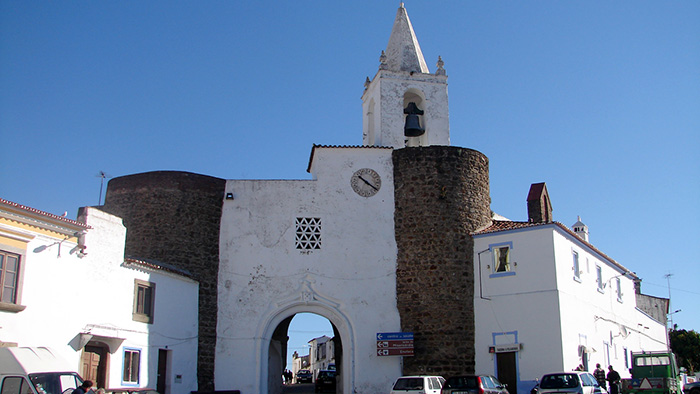 Heading east of Évora on the N-254 takes visitors to the small town of Redondo. Located on a hill in the Serra d’Ossa mountain range, Redondo is a picturesque town plucked out of medieval times. The buildings are white with terracotta roofs, which is typical of the Alentejo region. Like other towns in the area, Redondo has enjoyed a long-standing tradition in handicrafts. Pottery is a local specialty and tourists can find dozens of hand-painted pieces for sale throughout Redondo’s shops. 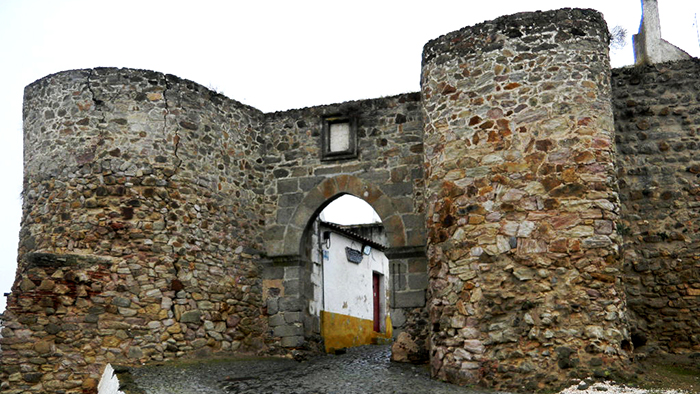 Many local workshops offer pottery lessons, which is a great way to enjoy a day in this scenic little slice of Portugal. Dining is also a favorite pastime of visitors. Porfirio’s (see Restaurants section) is just one way to experience the culinary traditions of the area. In addition to hearty dishes, Redondo is known to produce some of the best wine in the region. Thanks to its hilly terrain, dozens of vineyards can absorb hours of sunshine to ripen their grapes. In 2011, the Redondo Wine Museum opened its doors to proud locals and thirsty tourists. Visitors can learn about Alentejan winemaking traditions, and buy wine in the museum shop. The Wine Museum is located at Praça da Republica (Phone: +351 266 909 100). It is closed on Mondays.

Check out 15 Things You Must Do in Lisbon 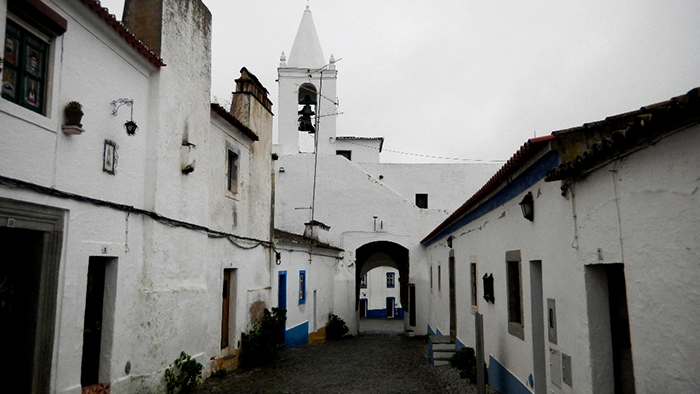 Also in Redondo, are ruins of a 14th century fortress and the nearby 12th century São Paulo Convent. It is now a tranquil upscale hotel featuring gorgeous architecture and sweeping views of the surrounding landscape. 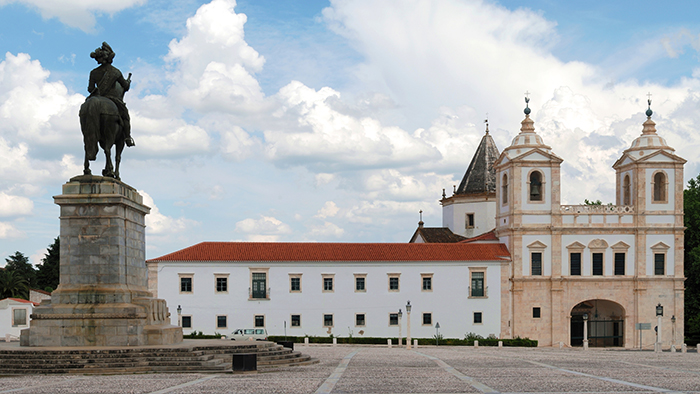 Like Estremoz, Vila Viçosa is known for its marble production. Vila Viçosa is situated ten minutes south of Estremoz on a plateau nestled in the Borba Mountain range. Though small, Vila Viçosa is charming and elegant thanks to its rich tradition in stonework. This “white gold” can be found throughout Vila Viçosa. The marble is brought in from quarries located just outside of town. 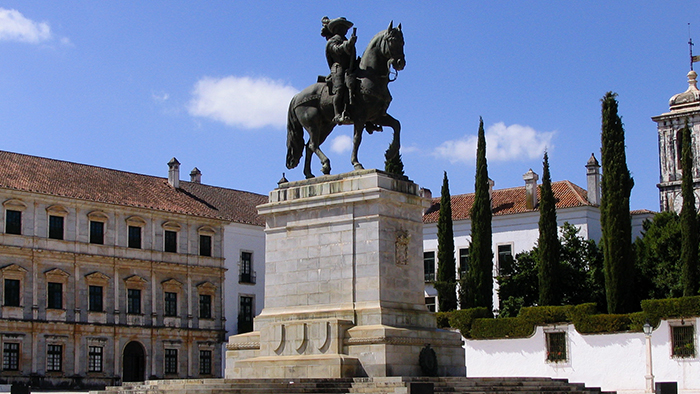 Vila Viçosa has been a prized locale for royalty. King Afonso IV gave the town to his wife Dona Brites as a wedding gift. It is also recognized as the birthplace of Catherine of Bragança, who eventually became the Queen of England. She is credited with introducing the custom of drinking tea in England (a practice common among Portuguese nobles at the time), and also with introducing her court to the newest craze in flatware – the fork. 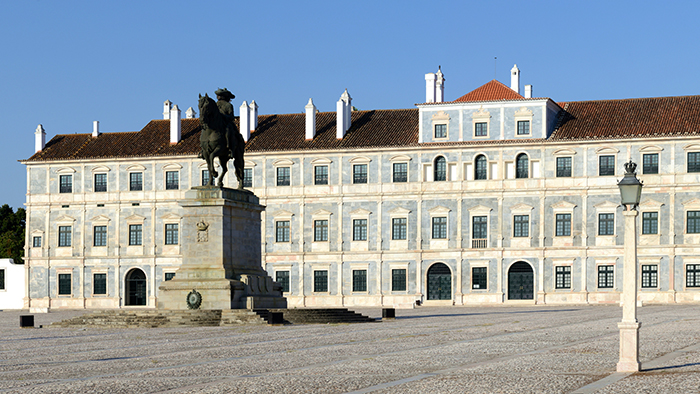 Vila Viçosa can easily be explored in an afternoon. The Paço Ducal Palace, which served as a long-time residence for the Bragança dynasty, is Vila Viçosa’s most popular attraction. The palace boasts intricate tapestries, exotic wooden furniture, royal portraits, an incredibly large kitchen, extensive library of rare books and even an armory. Tours are compulsory and are only available in Portuguese, but the opulence you’ll witness needs no translation. The palace is closed on Mondays and does not open on Tuesdays until 2 p.m. Visit Portugal and search “Vila Viçosa” for more information on seasonal schedules. The Vila Viçosa tourism office is located at Praça da Republica (Phone: +351 268881101). Around this plaza is where you will find several restaurants and cafés.

Have you ever been to Alentejo? What are your top 5 day trips from Evora? Leave a comment below!