Roman ruins are a fascinating part of European history. The Roman Empire was expansive and ruled over a large portion of modern day Europe for over a thousand years.

In Portugal, there are a number of these historic sites sprinkled throughout the country. Below are some of the most intriguing and memorable. Here are the top roman ruins of Portugal! 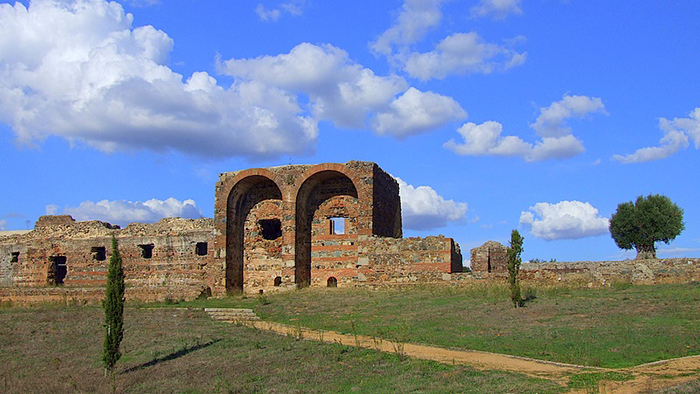 Sometimes referred as Villa Aulica, Sao Cucufate is believed to have been a farmhouse. The ruins are well-preserved and detailed. The grounds also house cold and hot baths. 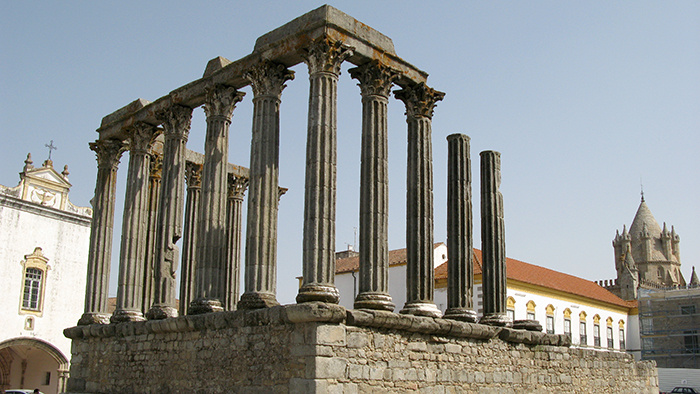 It is evident that the Roman Temple of Évora was once an impressionable Roman monument. However, it is unclear who the benefactor was. It has been attributed to the Roman Goddess Diana, the Emperor Augustus, and to the Roman God Jupiter. 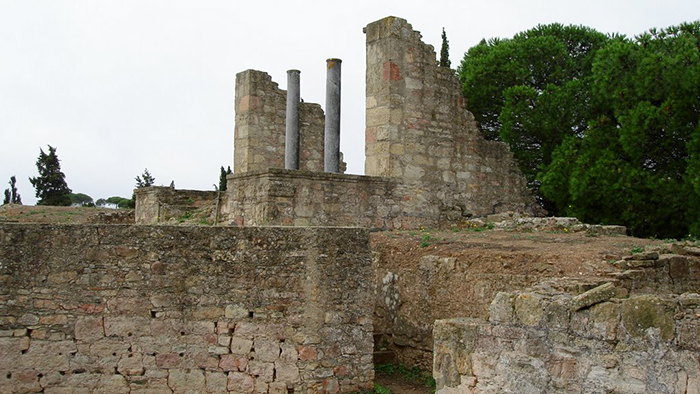 Mirobriga is the site of some of the oldest and most significant Roman ruins in the country. Once a bustling Roman city, it is now famous for its large size and well-preserved sites, including the country’s only Hippodrome, the site of the notoriously brutal chariot races. 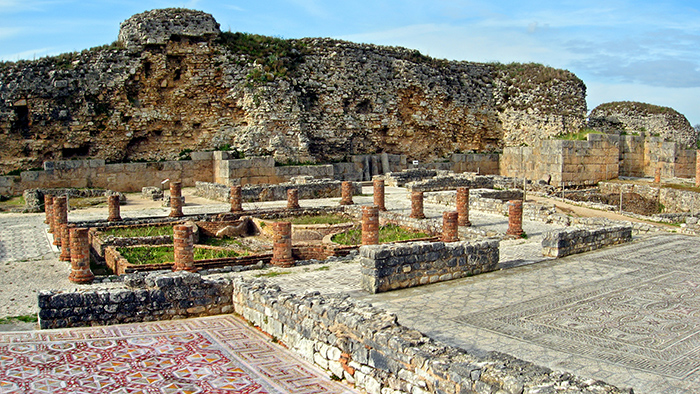 Despite dating from the Iron Age, Conimbriga is arguably the best preserved Roman site in Portugal. Excavations are still taking place to this day. Highlights include houses, public buildings, and many walls and roads. Additionally, the public baths still retain some of their original splendor through their preserved mosaics and heating system. 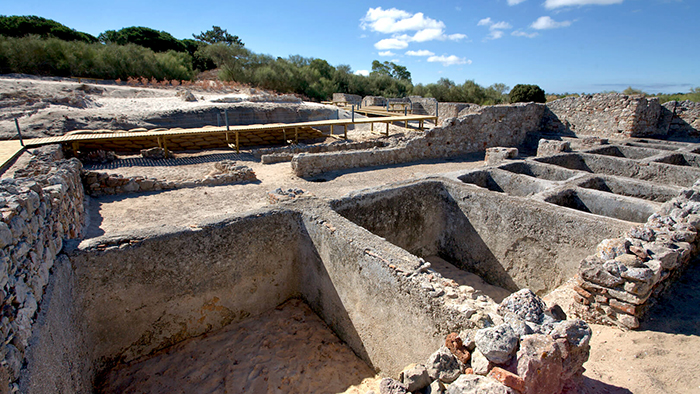 Known for its fishing industry, visitors can now rediscover the salt-fishing complex. Additional sites include Roman baths, the residential area, and an ancient mausoleum and cemetery. Those interested in participating in a guided tour will also get to explore the early Christian basilica. 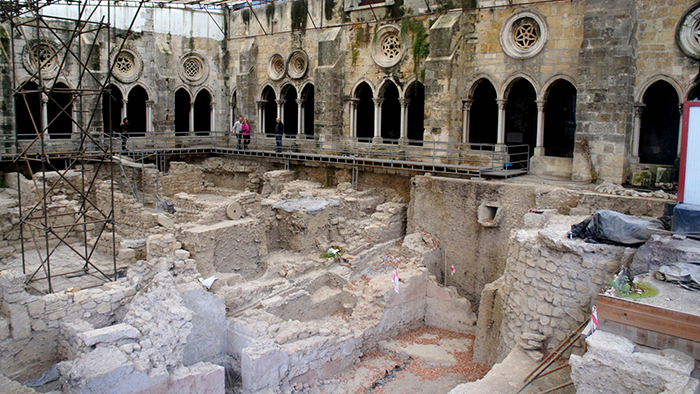 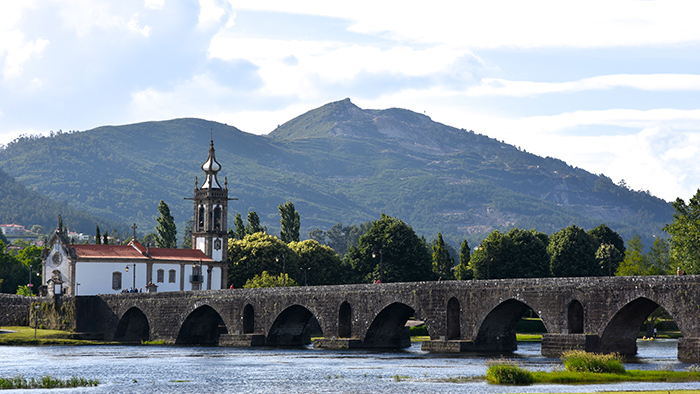 Ponte de Lima, ponte meaning bridge, crosses the River Lima. It is in excellent condition, though this is mostly due to the fact that much of it was reconstructed in the 14th century.

Check out What to See and Do in Braga

The Ancient Wall of Évora 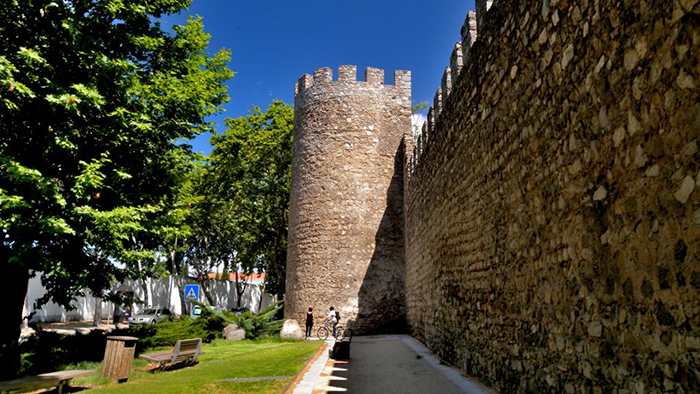 The ancient walls of Évora surround the entirety of what is now the museum-city. They are amongst the best preserved in Portugal, and were my favorite feature of the site.

Have you visited any of these Roman Ruins in Portugal? Leave us a question or comment below!