A quarter-century ago, Mostar was a symbol of violence and destruction, the beginning of a nightmarish war in the Balkans that even brought ancient landmarks such as Stari Most to their demise. With the Croat-Bosniak War raging in 1993, it was a fair question as to whether Mostar’s beauty would ever again be appreciated by the outside and whether tourists would come to enjoy the things to do in Mostar. 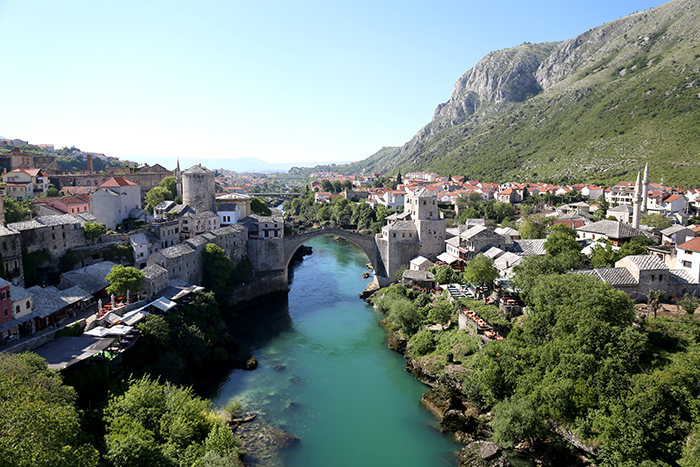 Times have changed. With the war now a distant memory, Mostar is once again able to shine. Not only has the city’s beloved bridge been restored, but its combination of natural beauty, convenient shopping and authentic Bosnian culture have made this city a must-visit on a Balkan vacation.

Check out some of the best things to do in the cultural capital of Herzegovina! 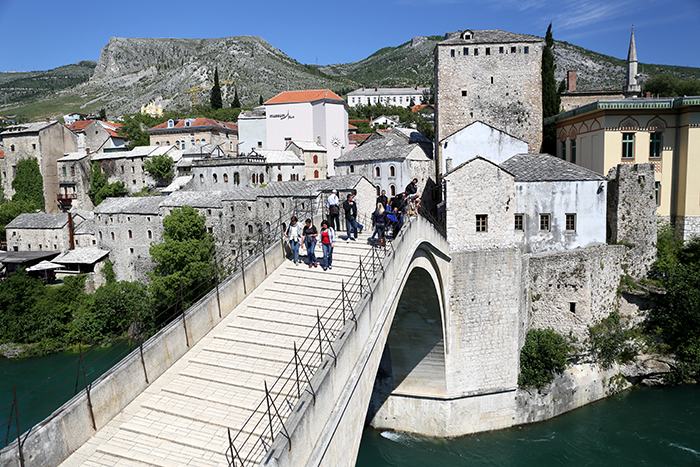 No trip to Mostar would be complete without visiting Stari Most and watching divers jump into the Neretva River. Stari Most was originally completed in 1566 and stood for more than four centuries, more than living up to the English translation of its name, Old Bridge. In fact, Stari Most is so intertwined with Mostar’s history that the city takes its name from the bridge, as Mostar translates to “bridge keepers”. 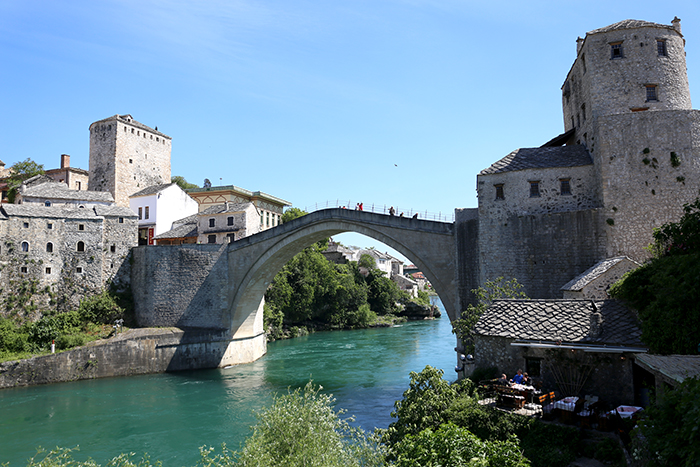 The bridge was reconstructed in 2004 and professional divers regularly accept payments to dive into the frigid waters of the Neretva. Unless you’ve got experience diving, this is best left to the pros. Jumping almost 80 feet into water that’s 45 degrees Fahrenheit isn’t recommended for the everyday tourist.

Check out our 8 Places to Visit in Herzegovina 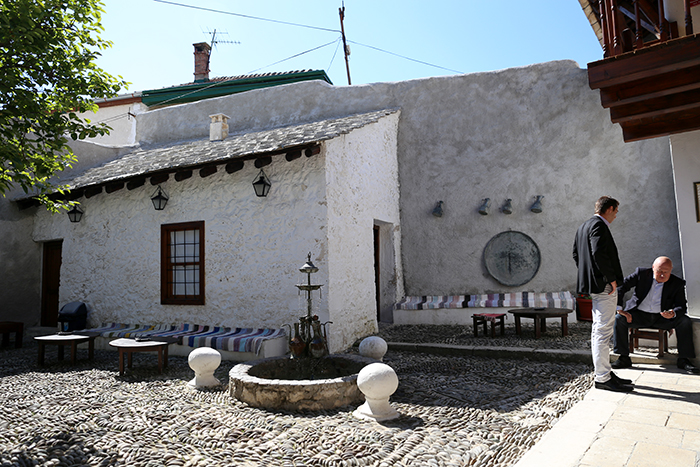 Mostar’s story has much to do with the Ottoman Turks, who ruled the region of Herzegovina for nearly four centuries following their conquest in 1482. Even today, their influence continues to permeate everyday life in Herzegovina, and the Biscevic House is one of the most well-preserved monuments to their past and the past of Mostar. 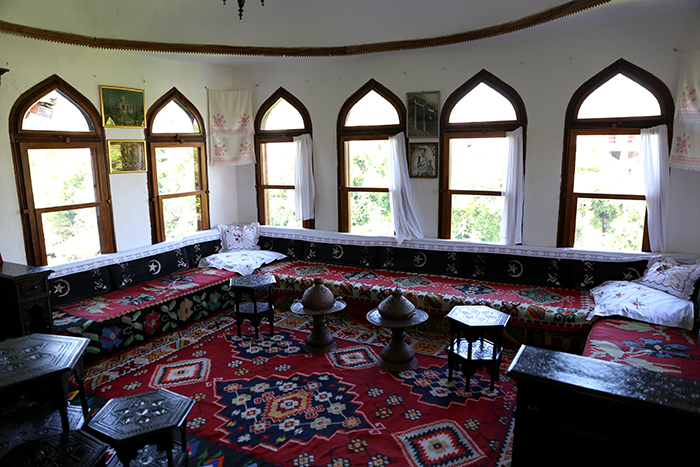 It’s incredible to step back into the past and see a glimpse of life in 1635, when the house was constructed. To really understand Mostar and the Islamic architecture that gives it some of its beauty, a visit to this house is required. 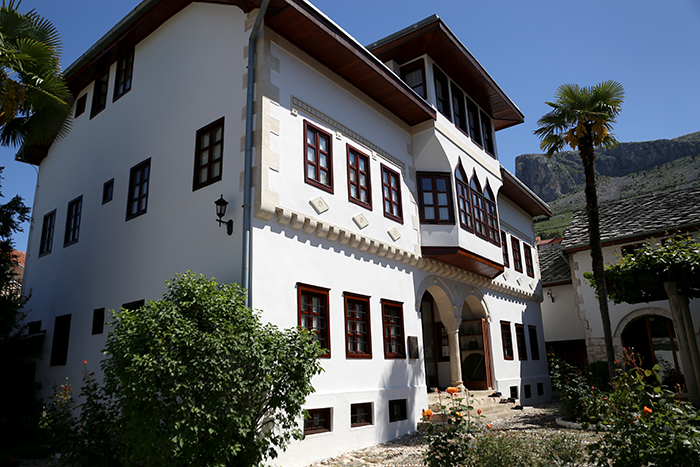 If the Biscevic House showed how the everyday Bosnians lived during the era of the Ottoman Turks, the Muslibegovic House provides a glimpse into the life of the nobility. The Muslibegovic family owned many properties in Mostar and throughout Herzegovina in the 17th century, and many of the rooms in the museum date back to the days when their influence was on display throughout the region.

Check out our Best Castles to Visit in Bosnia and Herzegovina 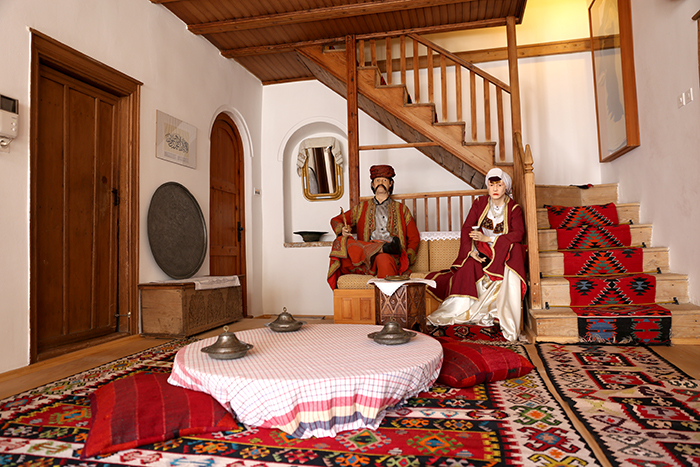 The house doubles as a hotel as well, so visitors have the option to spend a night or two here in the interior of one of Mostar’s most famous landmarks. Don’t worry, you won’t be sleeping like you’re in the 17th century; the hotel was named one of the world’s best in 2010! 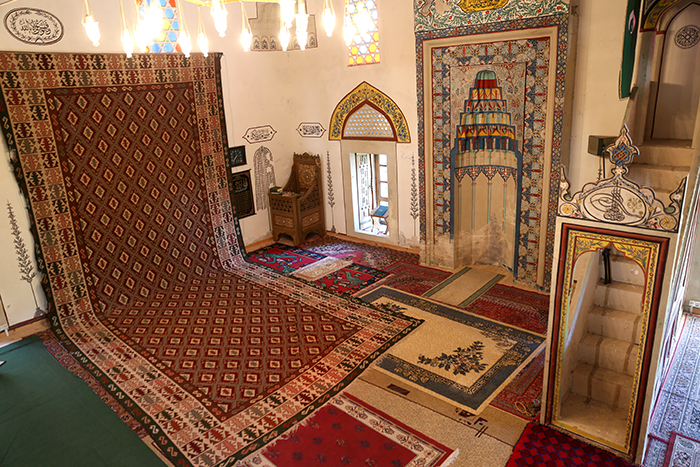 This is the second-biggest mosque in Herzegovina, and the views it provides are simply stunning. From the small courtyard in the front to the majestic sight of the river and the city from its riverbank position, this mosque does a better job than just about anywhere in showing off the natural beauty of Mostar. 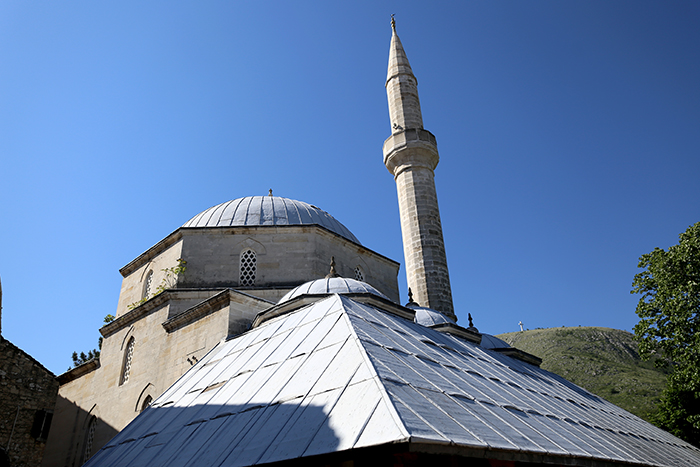 Its location, less than 150 meters away from Stari Most, makes it an ideal spot to view the Old Bridge and see just how wonderful it truly looks when you see it from up close. With a picturesque view of the city in front of you, it’s easy to see why visiting here is one of the popular things to do in Mostar. 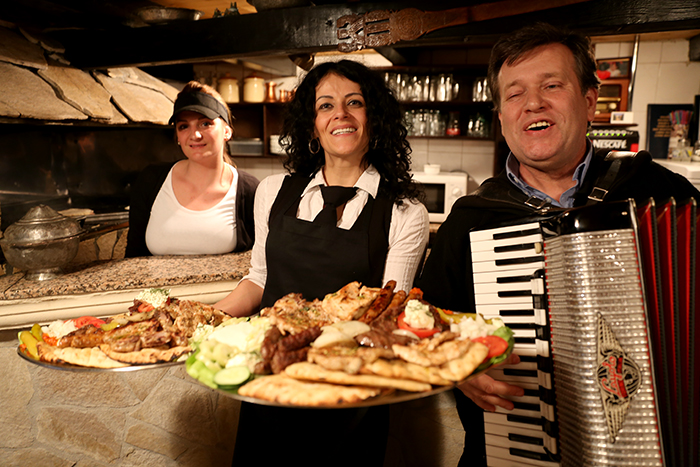 Bosnian cuisine is flavorful without being heavy, much like many of its neighbors in the Balkans. Its national dish is cevapici, which is well-known throughout the former Yugoslav republics. But only Bosnia and Herzegovina and Serbia call it their national dish, and only the Bosnian version is made strictly with cuts of beef. 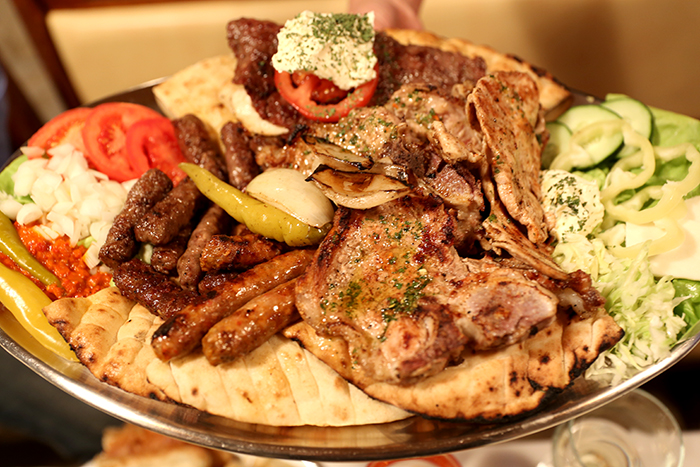 You’ll be hard-pressed to find a better place to enjoy this treasure than at Tima-Irma, a national restaurant that’s considered the place to go in Mostar for traditional Bosnian grilled meat. An open grill and a perfect use of Bosnian flavors and spices make this a must-stop for at least one traditional meal in Mostar. 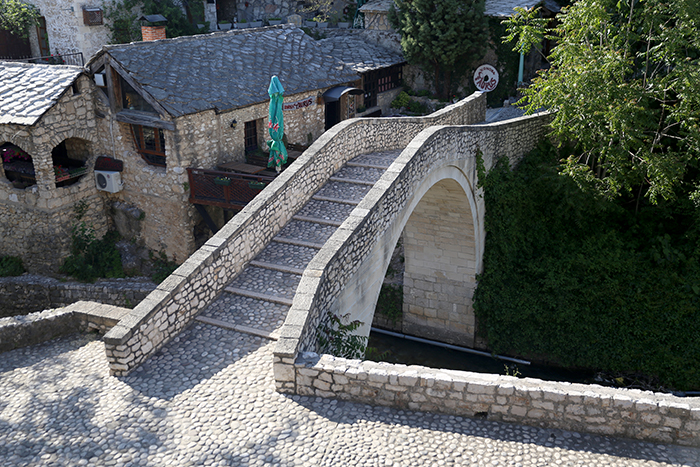 Also known as the Crooked Bridge, this small cobblestone bridge was the test run before the construction of Stari Most. It was constructed in 1558, eight years before Stari Most, and its location above the Radobolja River lends itself to a serene and beautiful backdrop. It’s ideal for a leisurely stroll and some beautiful pictures, as well as a comparison between the two bridges! 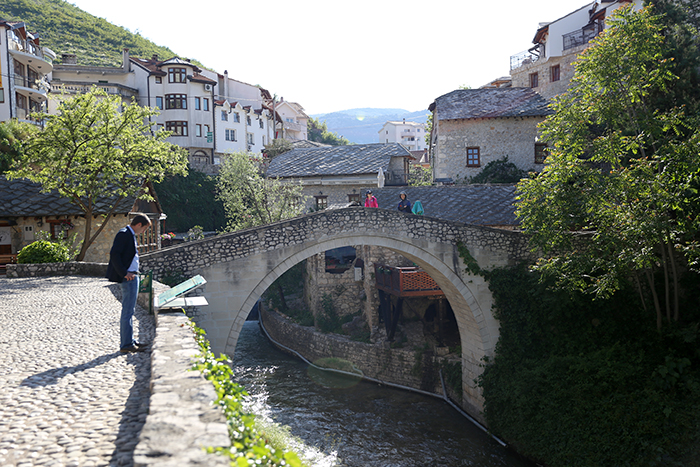 While this might mark a full day of things to do in Mostar, it’s only the beginning of your explorations throughout Herzegovina. It might be the smaller of the two regions that make up the nation of Bosnia and Herzegovina, but it’s rich in both history and culture. 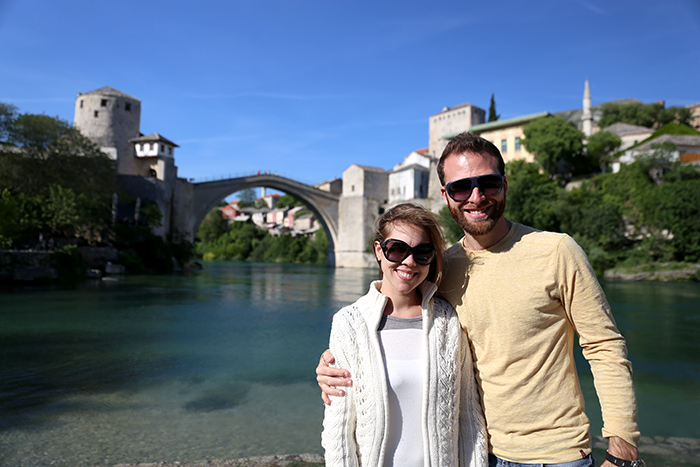 It’s recommended to spend several days in the region to allow yourself to go beyond the Old City and experience some of what rural Herzegovina has to offer, such as praying to the Virgin Mary in Medugorje, enjoying a coffee in Počitelj and marveling at the beauty of Konjic. Wherever your interests lead you in Herzegovina, this Balkan beauty is truly an adventure that’s not to be missed.