After spending a couple of days in Tashkent, Uzbekistan for the start of the World Influencers Congress, my fellow travel influencers and I headed off to Khiva, an ancient UNESCO World Heritage City along the Silk Road! Come along with me as I give my first impressions of Khiva! 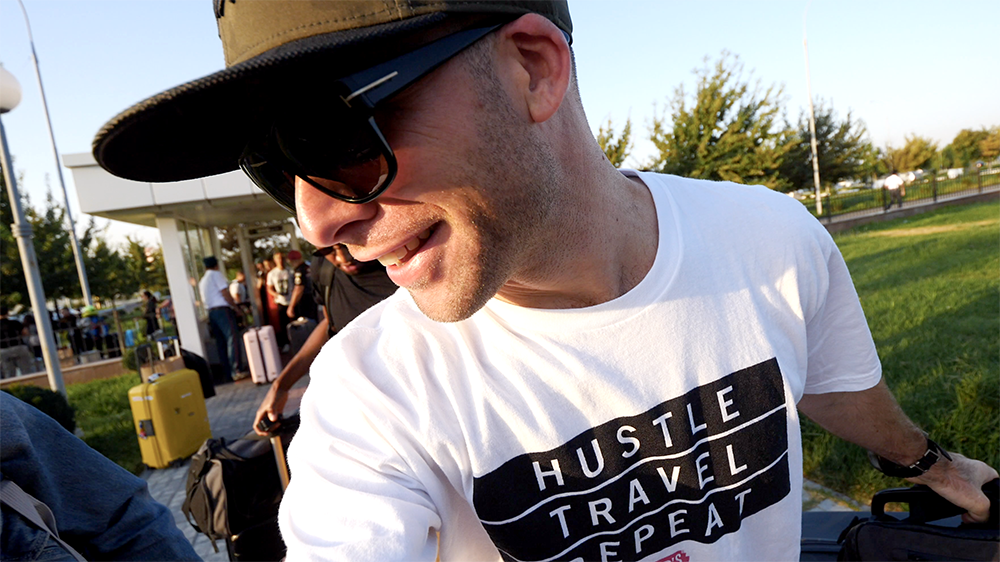 My day started off in Tashkent at 4:45 a.m. My voice was still hoarse from the dry desert air, but I was so excited to fly to Khiva, a 1500-year-old UNESCO World Heritage Site in western Uzbekistan. I would be traveling with the World Influencers Congress, which had brought together 70 amazing travel influencers from around the world to experience the magic and beauty of Uzbekistan! I couldn’t wait to share my first impressions of Khiva!

Check out the 7 Places to Visit in Uzbekistan

Bekruz Hamzaev, Mr. Uzbekistan himself, explained to me that Khiva is like a living museum! The history and culture there are intact, and people still live in the ancient city. 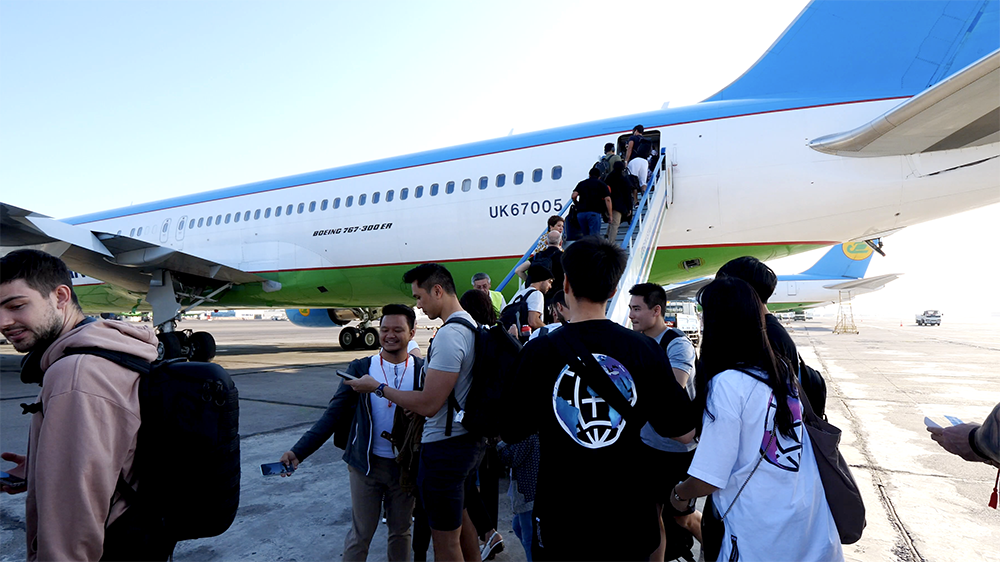 After greeting everyone and learning how to say “good morning” in several languages, we took a bus to the airport and had a smooth, turbulence-free flight to Khiva! 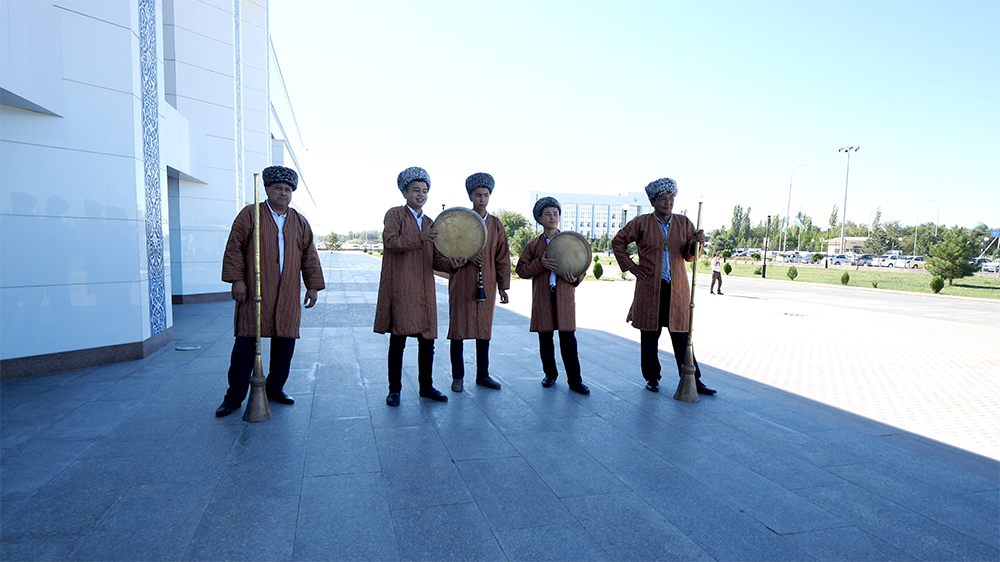 Outside of the tiny airport, my first impressions of Khiva were of the band of musicians playing traditional instruments right outside as we exited. I even tried my hand at playing one! 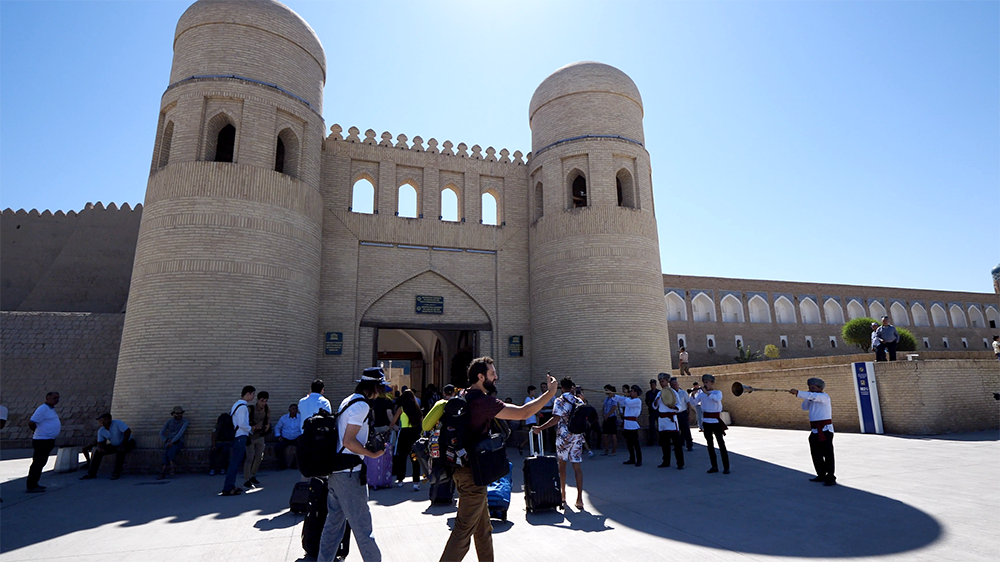 From there, a 30-minute bus ride took us to the ancient walled city of Khiva, Itchan Kala. It was like something straight out of Aladdin! It has been a UNESCO World Heritage Site since 1990. Inside it is a beautiful, half-finished blue minaret called Kalta Minor! I had only been there for a few minutes but I was already loving it. My first impressions of Khiva is that this was my kind of city! 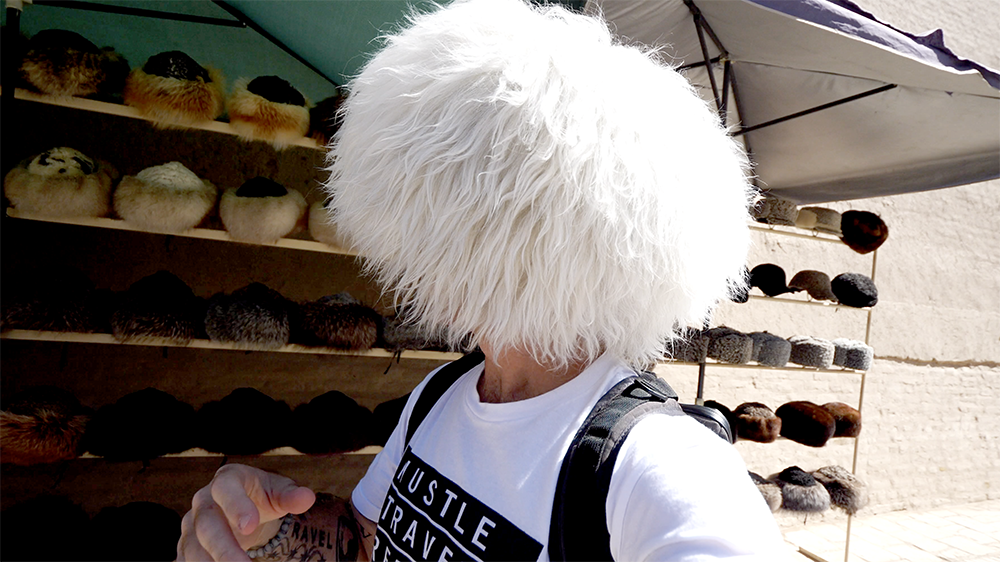 Right inside the main city gate is a stand selling traditional sheepskin hats called chugirma. I also saw a map of the walled city, which contains 54 historical sites.

I tried on a chugirma. I could smell the leather inside and could barely see anything with the sheep hair in my face! 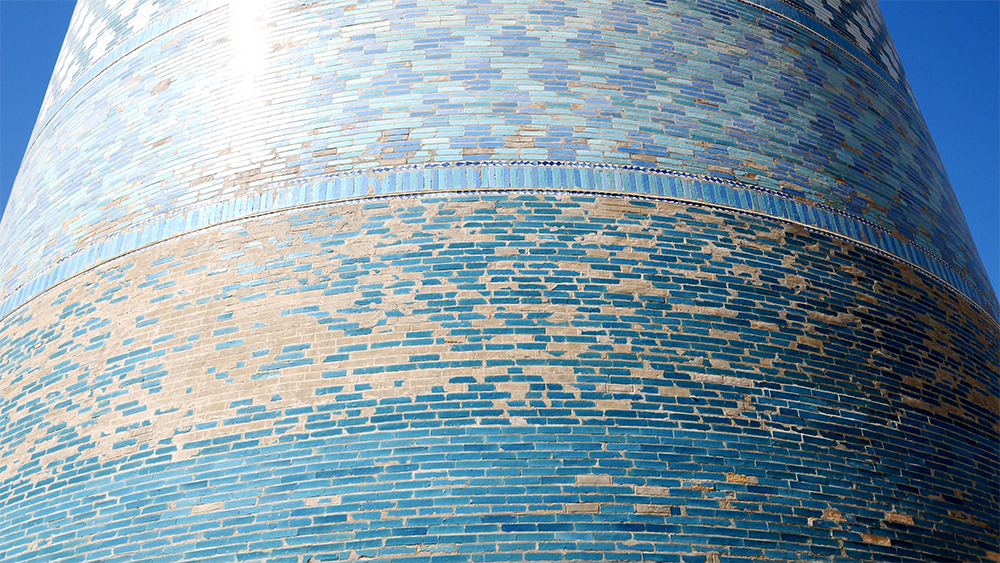 Our hotel was near Kalta Minor. We waited for our hotel to get ready at a nearby restaurant. I enjoyed a light lager as I awaited my next adventure in Khiva! 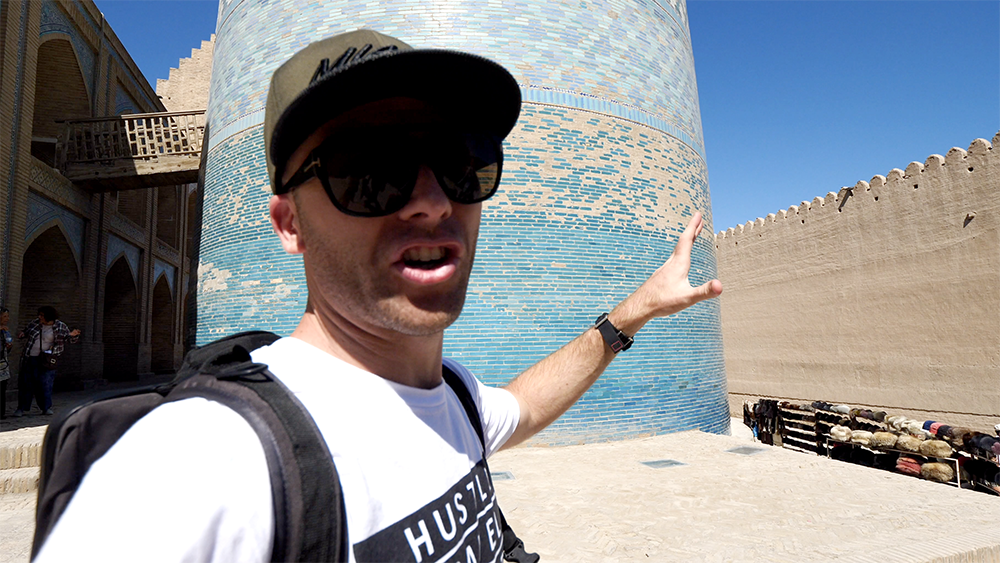 I hope you enjoyed coming with me to check out my first impressions of Khiva! If you did, please give this video a thumbs up and leave a comment. Also, please subscribe to my YouTube channel so you don’t miss any of my upcoming travel/food adventures!