After an amazing day exploring the UNESCO World Heritage City of Bukhara, it was time for my new friends and I to let loose and have some fun with some Uzbek food, dancers, and hookah! Come along with me as I go partying in Uzbekistan! 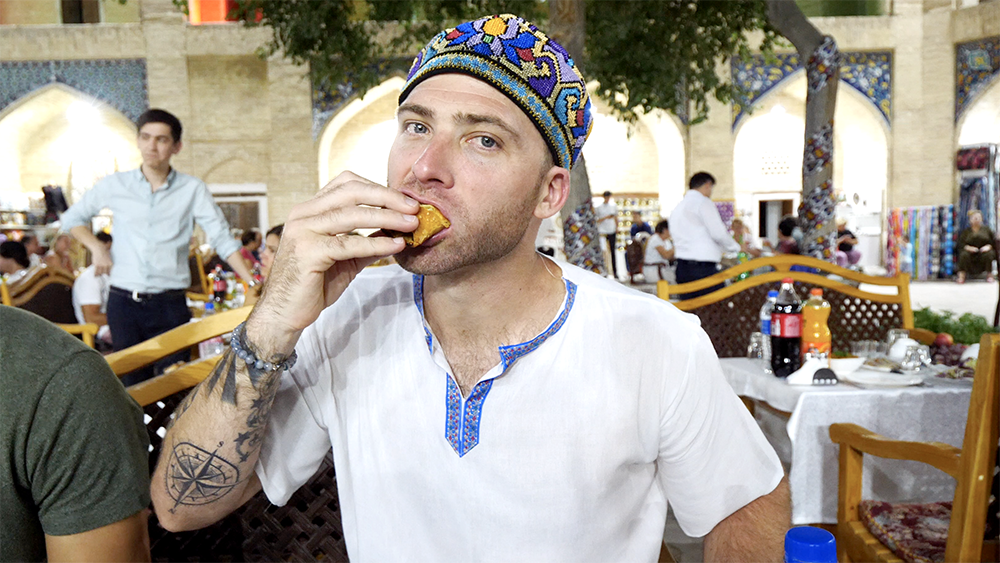 We started off with dinner on a terrace in the Nodira Devon Begi Madrasah! The madrasah is a school that was built in 1622. There were lots of vendors around us, with over 70 people seated around 25 tables in the middle. 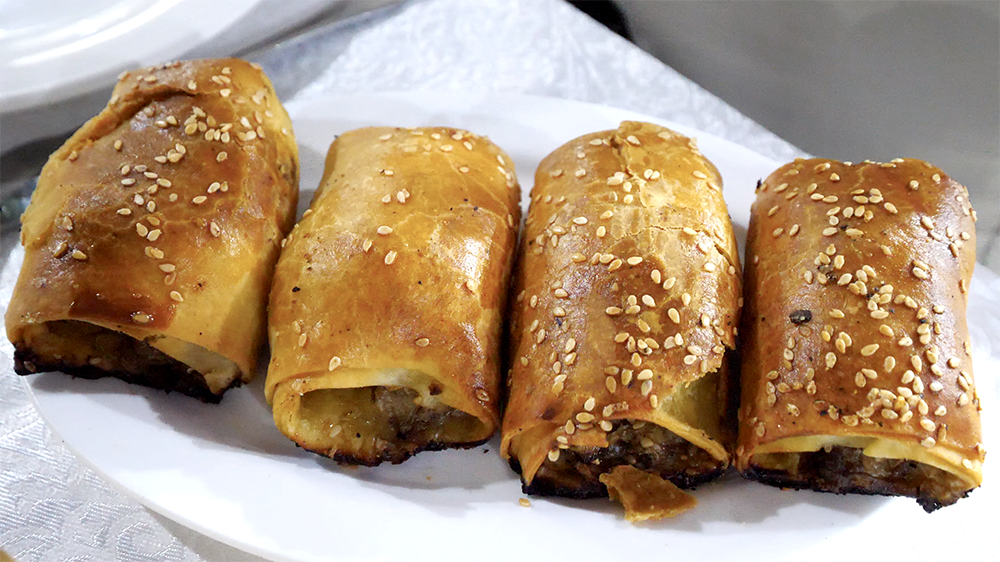 There was so much to try, but I started with the somsa, which was really beefy and had a nice crunch. I loved the layers in it. I could eat five of them a day, easy! As we ate, we watched traditional female dancers perform to music. They wore beautiful, traditional clothing and put on an amazing show. 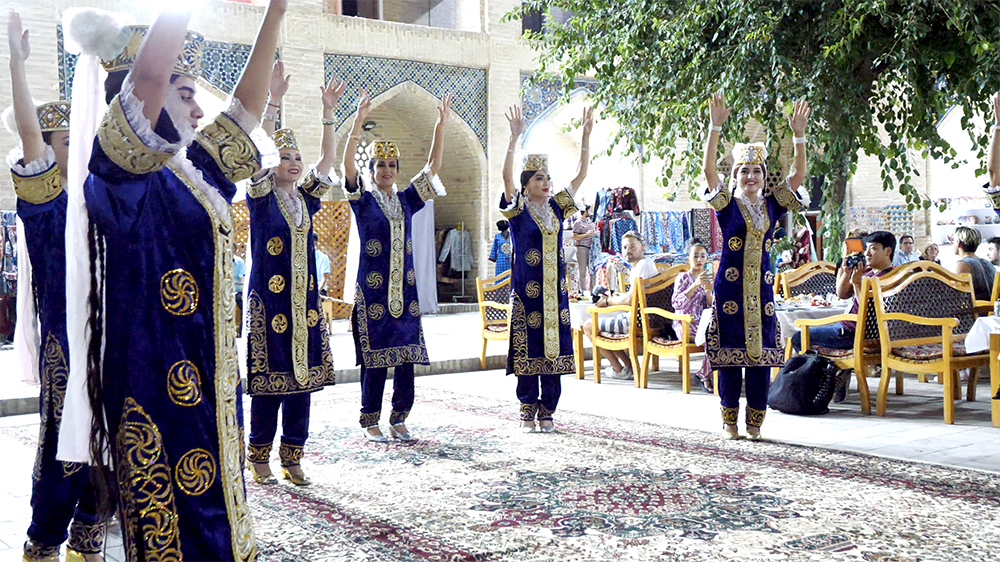 Next, I dug into the eggplant salad, which was very nice! Then, I tried a pepper, which wasn’t spicy but was very watery. After that, I did a shot of vodka as the performances continued! 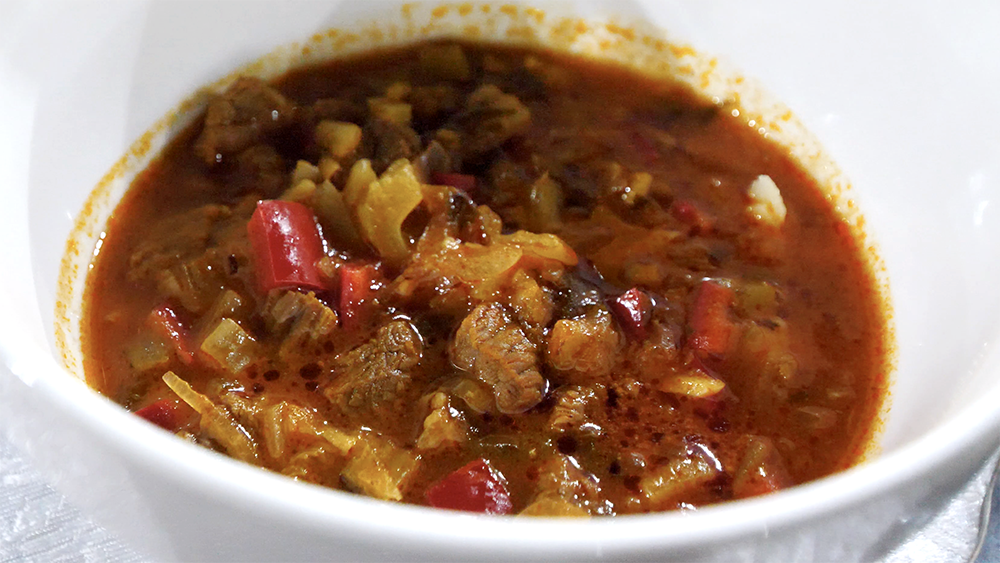 My next dish was a beef soup with vegetables and noodles. It was so rich and flavorful. I loved the yellow carrots in it! Then we had some royal vodka as the singers, musicians, and dancers performed. It wasn’t long before my fellow influencers and I hit the dance floor and went a little nuts! This is what partying in Uzbekistan is all about!

Our last dish was tomatoes, potatoes, and beef in a pot. It was like a soup and was boiling hot! We followed that up with more shots of vodka and cognac from Bukhara! 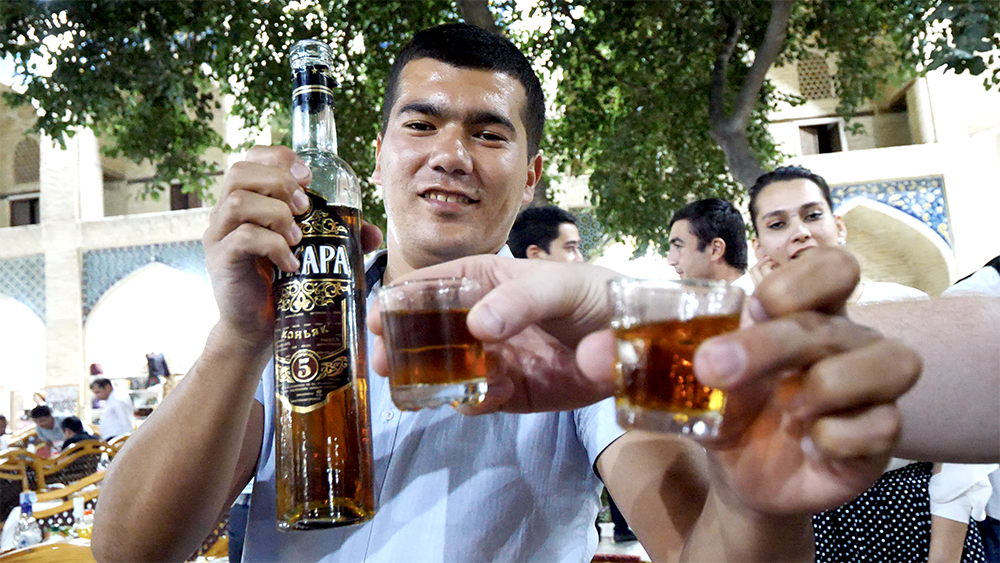 Then, I hung out with some of my fellow Italians and smoked some hookah. I wasn’t used to it, at first, but I got into it after a while! 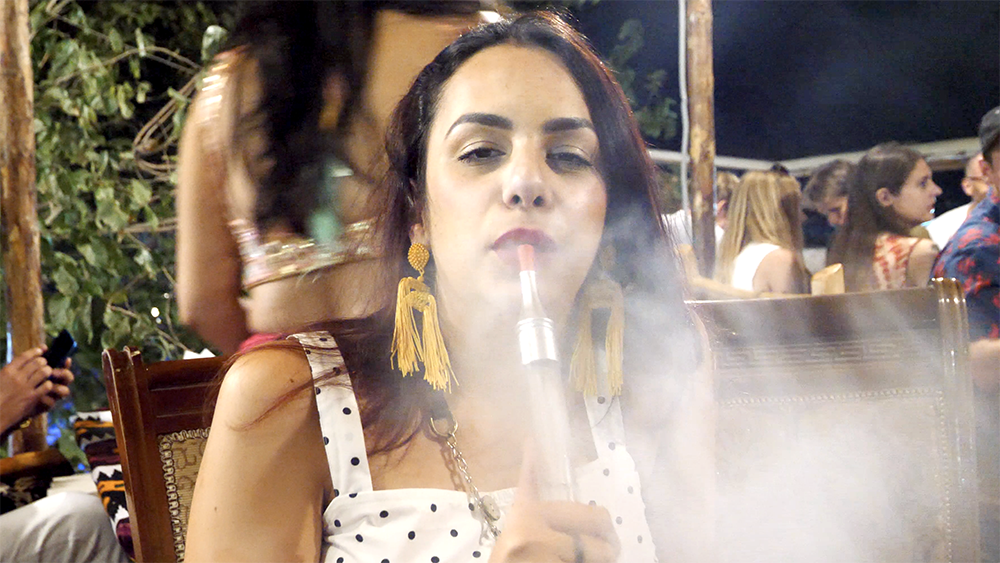 I hope you enjoyed coming partying with me in Uzbekistan! If you did, please give this video a thumbs up and leave me a comment. Also, please subscribe to my YouTube channel so you don’t miss any of my upcoming travel/food adventures!