With my first full day in Islamabad ahead of me, I set out bright and early to start my day! Come with me as I try an authentic Pakistan street food breakfast in Islamabad and check out some of the local attractions!

My friend and guide Rashid from Manaky and I started our day in the capital at Chatta’s Authentic Pakistani Street Food Restaurant. I couldn’t wait to eat! 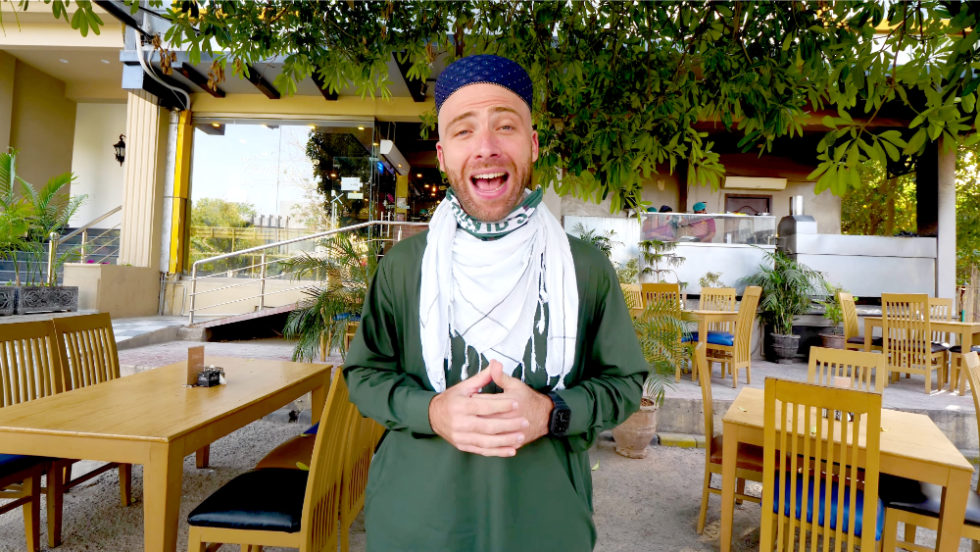 In the kitchen, I watch them fry up some huge puris before heading up to the rooftop terrace to eat. The puri, halwa, aloo, and channa almost looked like a miniature thali! 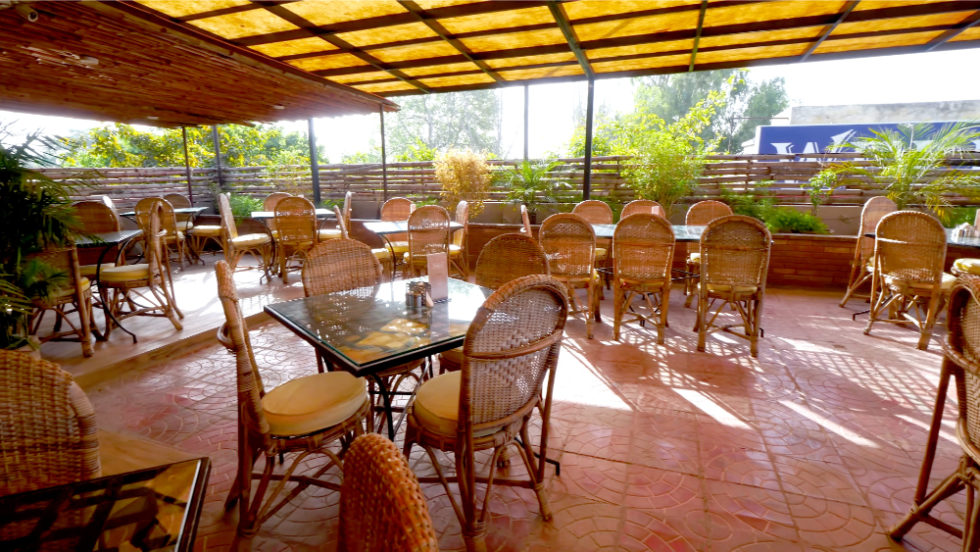 The puri was flaky and crispy. For my first bite, I got some halwa and channa with the puri for a nice sweet-and-savory combination. While I ate, my waiter poured me some hot chai! 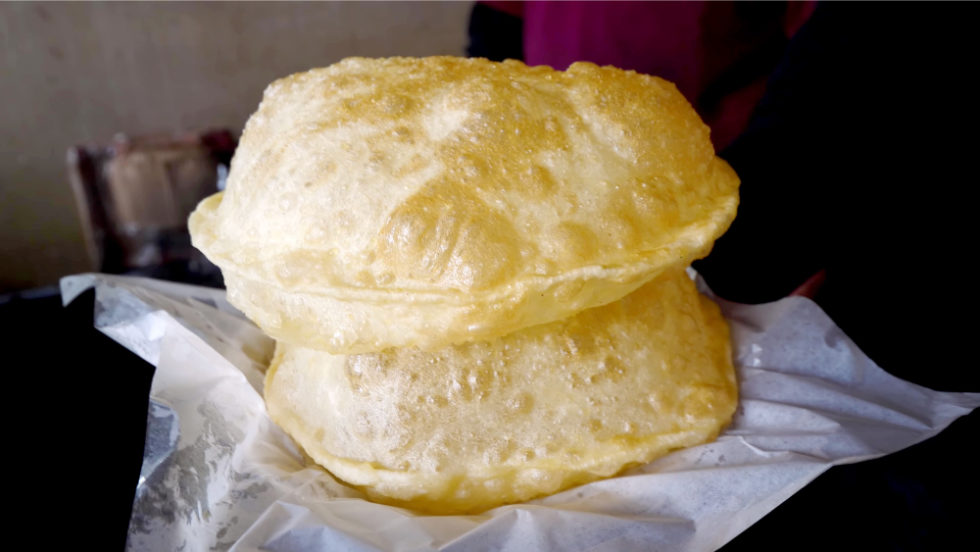 There was so much sugar in the halwa. It was plain halwa, so it didn’t have any extra flavors in it.

The aloo was really nice. I added some pickles to the aloo and puri. I loved the crispiness and airiness of the puri coupled with the smoothness of the aloo and the spicy pickles. I love having spice in the morning! 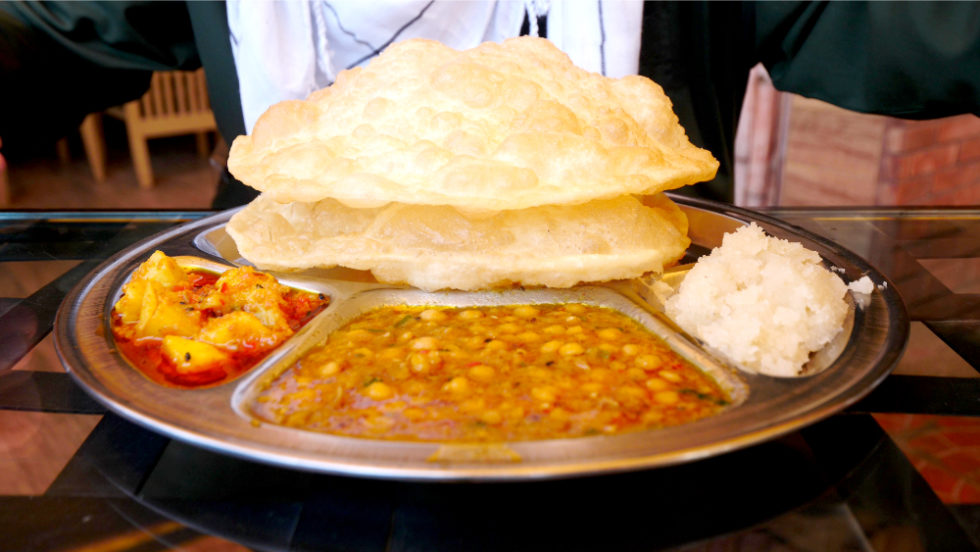 This was such an incredible meal! I added some sugar to my chai, which was still very hot. One thing you’ll learn in Pakistan and India is that chai is always served scorching hot! 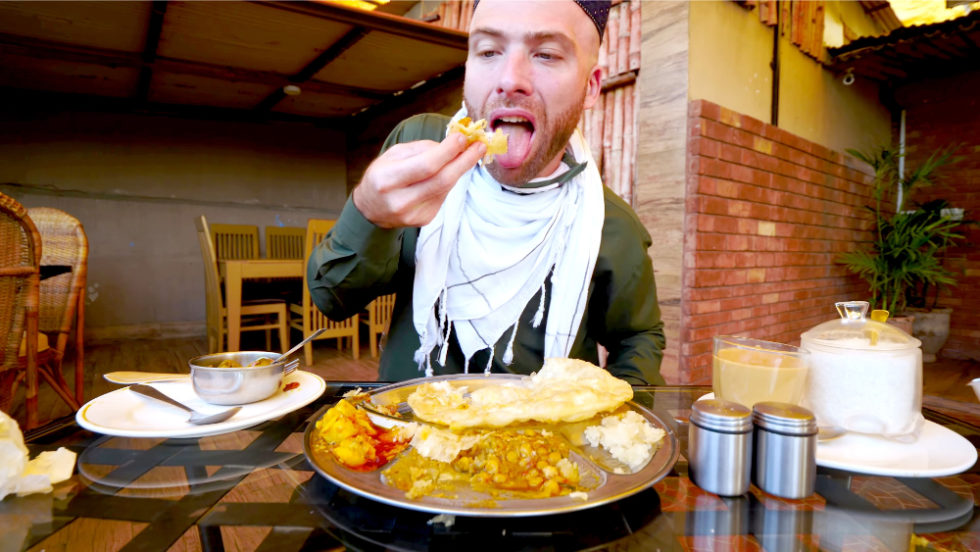 But I had to go back to the pickles, which contained carrots and green chilies. It was too spicy on its own, so I mixed it with the channa and more halwa. It was a fantastic way to start the day. 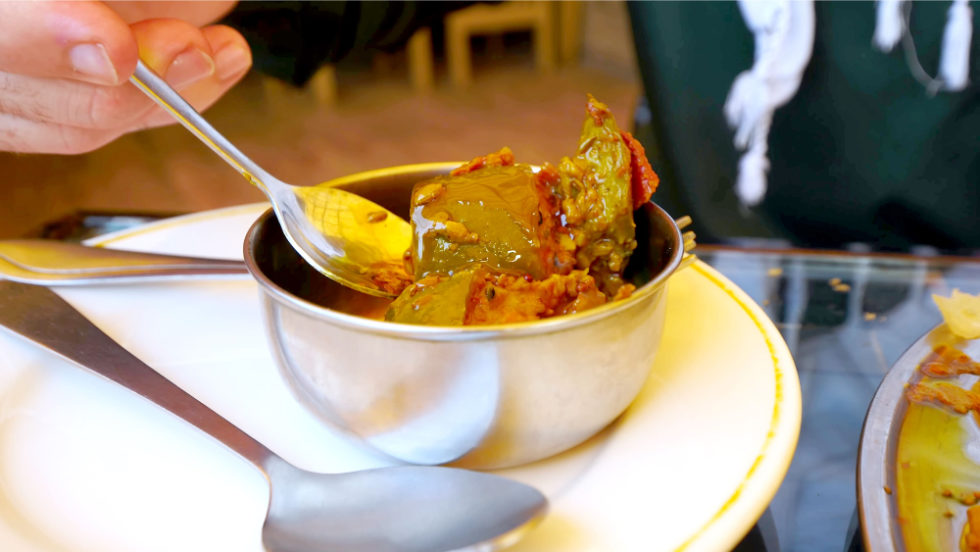 Finishing off my meal with the milky, creamy chai was the perfect way to end the meal. The channa, halwa, and puri was an unbeatable combination! 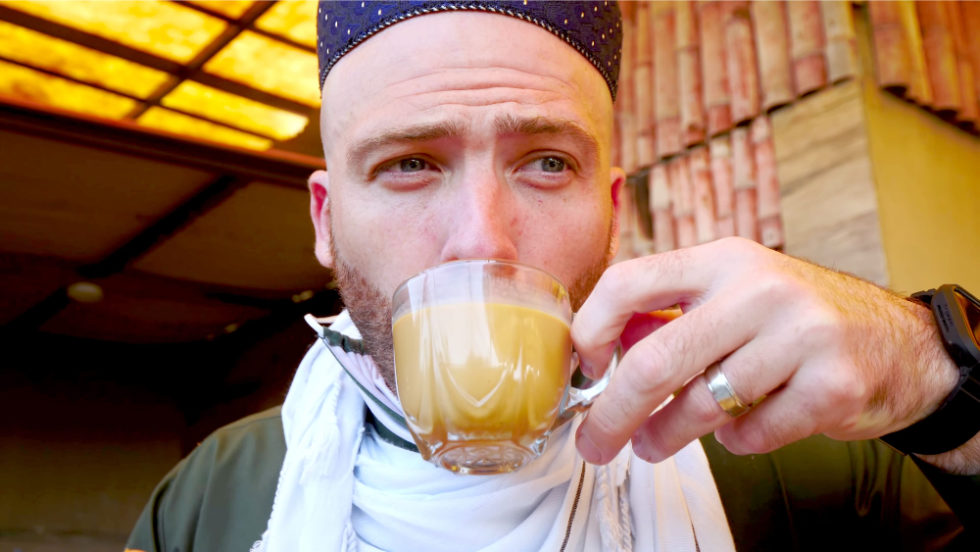 Then, it was time to explore the city! The houses here in the F10 sector were very large and posh, but there were also restaurants, vendors, fruit stands, and more. There were also lots of green areas. 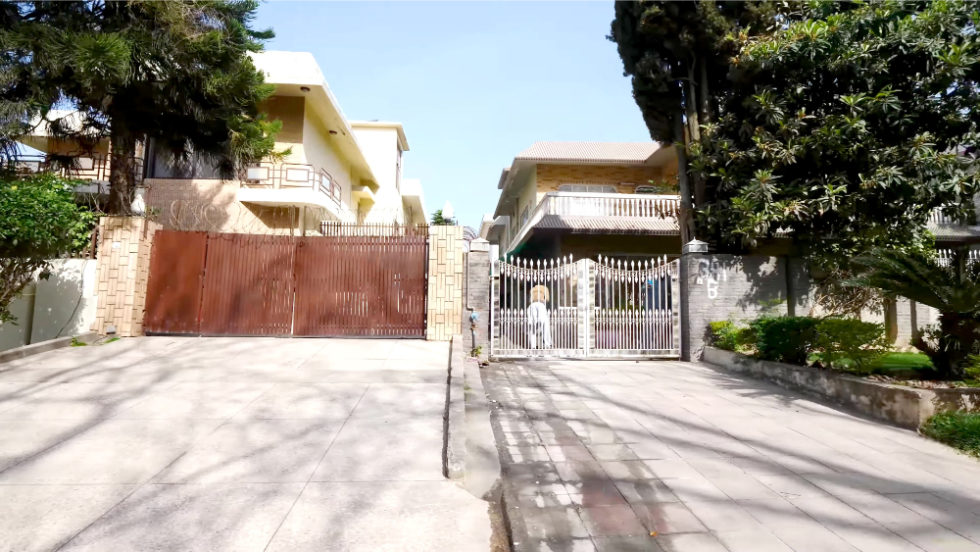 Islamabad became the capital of Pakistan in 1974. It’s a planned city with very few skyscrapers. There are lots of homes and small communities, as well as some hills, though! 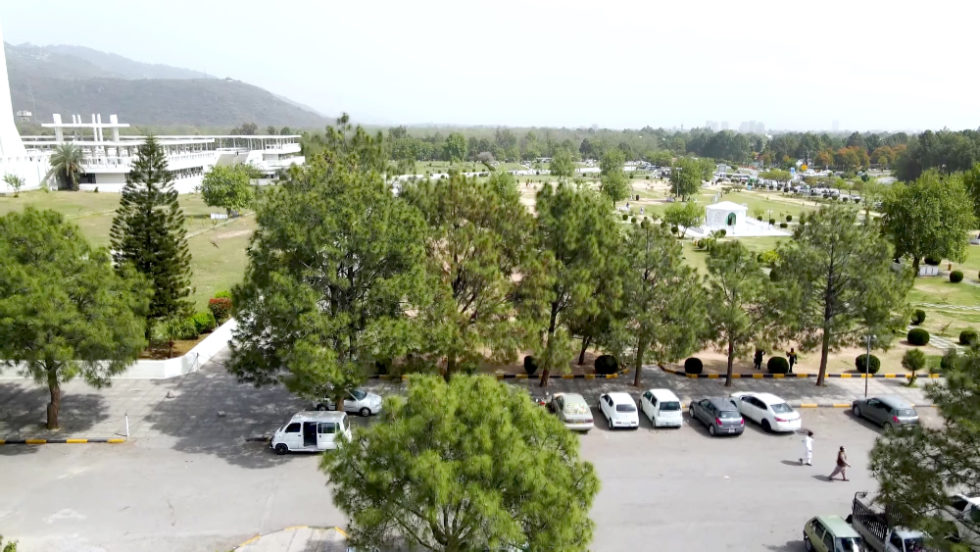 We rode down the Kashmir Highway, a four-lane highway, toward the Pakistan Monument. It’s dedicated to the heroes of Pakistan. The Pakistan Monument is open from 9 a.m. to 10 p.m. every day. It costs 250 rupees/$1.60 USD for foreigners to enter. It was founded in 2004 on a hill overlooking Islamabad.

The monument is made up of four pointy minarets that bend inward toward each other. They’re carved with images of historical figures, the founder of Pakistan, and the main landmarks in the country. 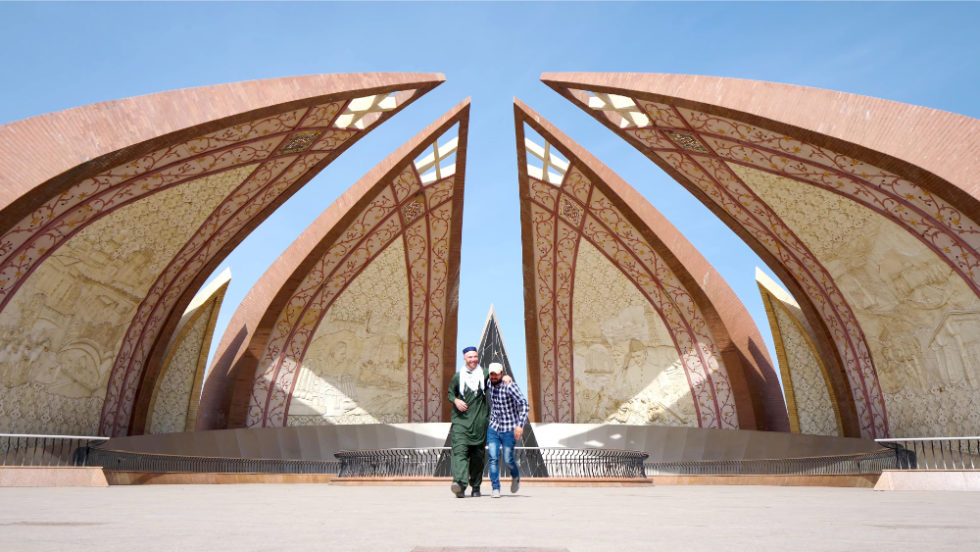 It was 9 a.m. and no one else was there! The monument looks almost like a flower! As we explored, a loud bang rang out—it was part of the preparations for Resolution Day, which is March 23. The celebrations include fireworks and fighter jets! 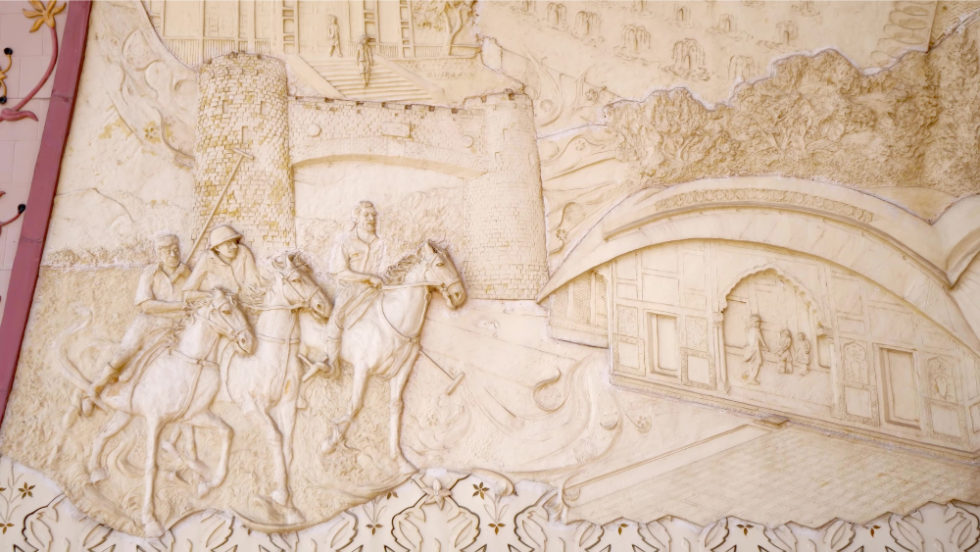 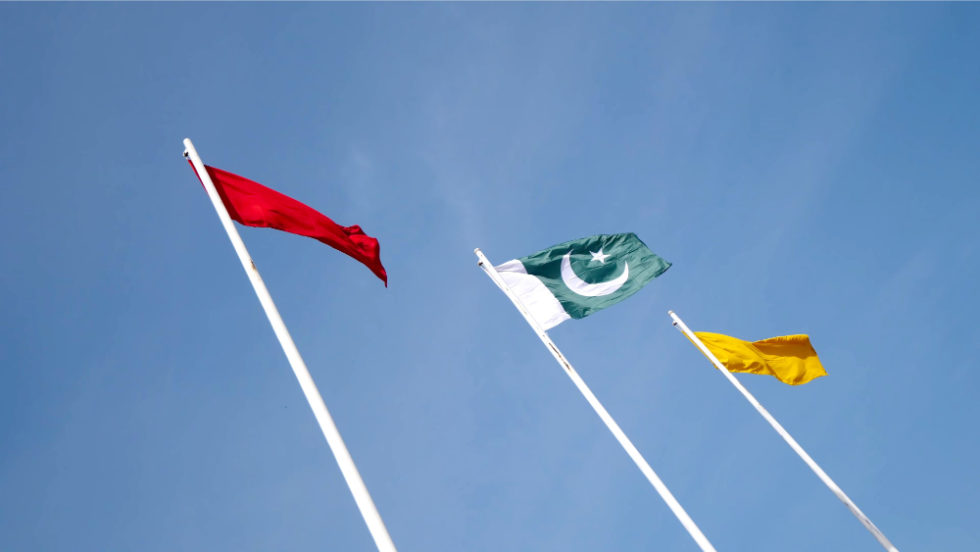 I couldn’t go inside the museum because of the military maneuvers happening. Then, we drove over to the Faysal Mosque and saw some F-16s flying overhead on the way! It’s absolutely gorgeous! 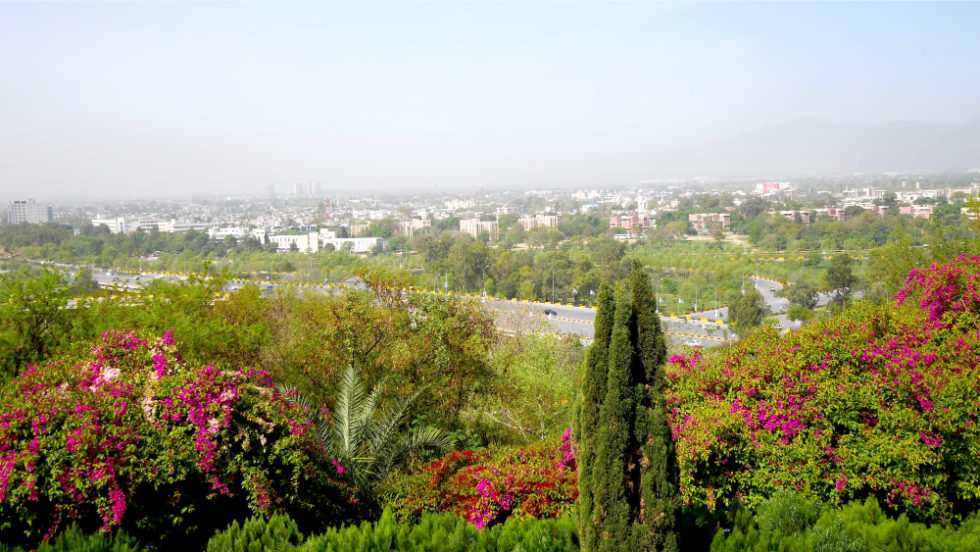 Faysal Mosque is the fifth-largest mosque in the world. It’s named after the Saudi king who donated $28 million in 1976 to have the mosque built. As with any mosque, you must take off your shoes before you enter. The mosque complex is massive! In front is a book shop selling books about Islam, as well as a fountain. 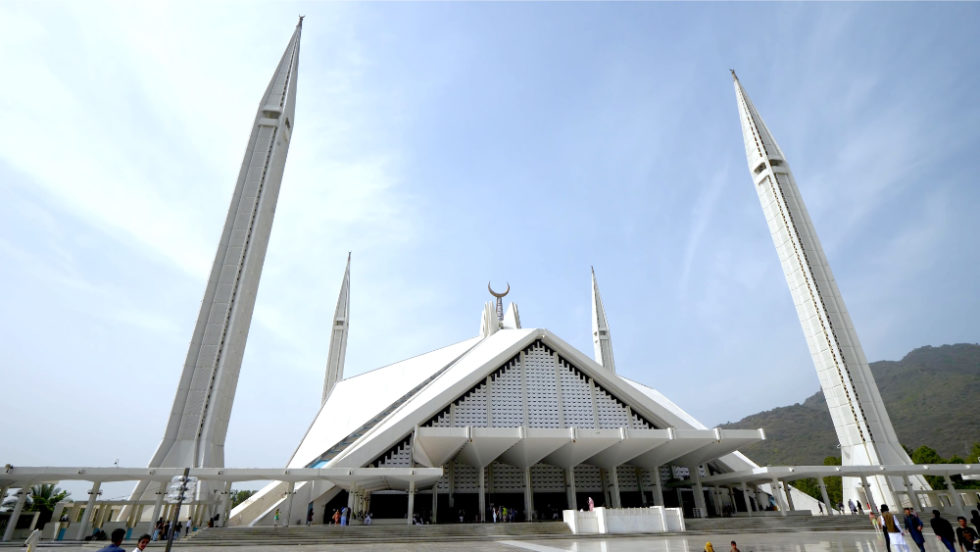 Up the stairs is the mosque, which uses Turkish-style architecture. It has four minarets, each topped with a half moon. Each minaret is 260 feet tall!

This was probably the biggest mosque I’ve ever been to. It was prayer time, so I couldn’t go inside the main building. It’s a gorgeous building! Then, outside, we got some dried chickpeas from a vendor to end our Pakistan street food breakfast adventures in Islamabad! 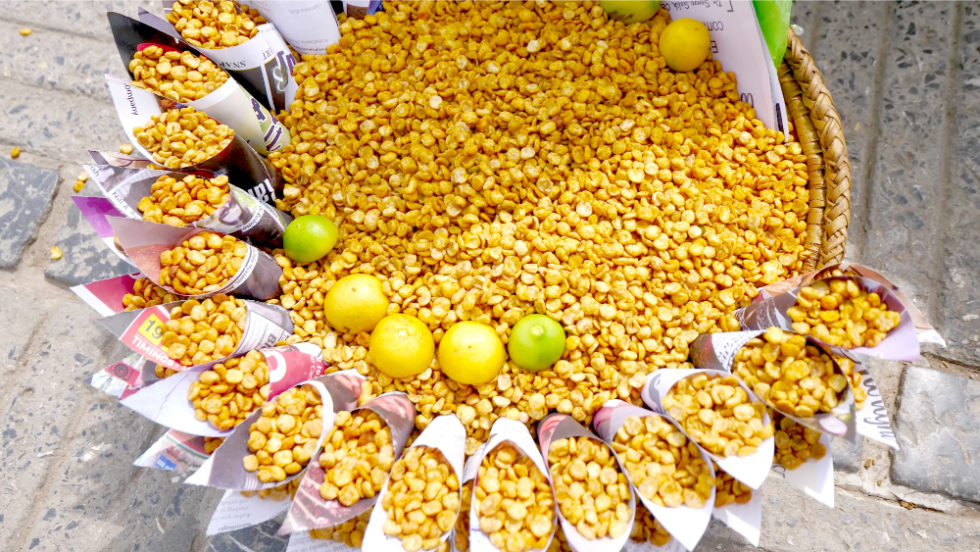 I hope you liked coming with me on my Pakistan street food breakfast adventures in Islamabad! If you did, please give this video a thumbs up and leave a comment below. Also, please subscribe to my YouTube channel and click the notification bell so you don’t miss any of my travel/food adventures around the world!