With my time in Bukhara at an end, it was time for me and my fellow travel influencers to head off to our next city, Samarkand! Come along with me as we make our way to this ancient city and embark on new adventures, including meeting the President of Uzbekistan! 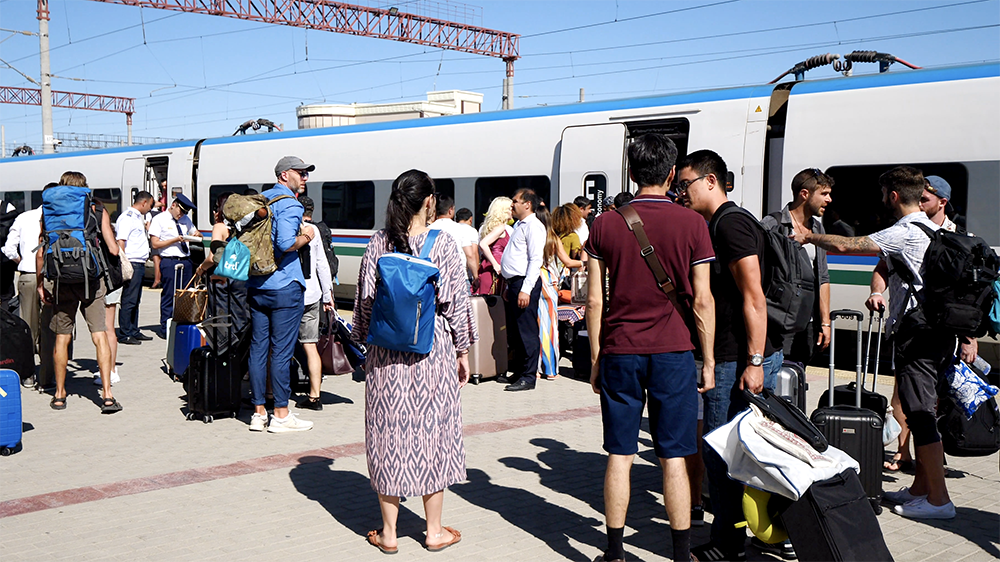 My day started in beautiful Bukhara. Soon we’d be leaving for Samarkand, which is known as the crown jewel of Uzbekistan. It’s the most important city along the Silk Road. Alexander the Great and his forces actually seized the city back in 329 BC! I couldn’t wait to get there and attend the Sharq Taronalari Music Festival, which is one of the biggest cultural festivals in all of Central Asia. Let’s go!

We’d be riding the Afrosiyob high-speed train to Samarkand. It’s the fastest train in Uzbekistan! It travels at 250km/155 miles per hour! It was going to take us 90 minutes to get to Samarkand. I met more people and hung out on the ride. 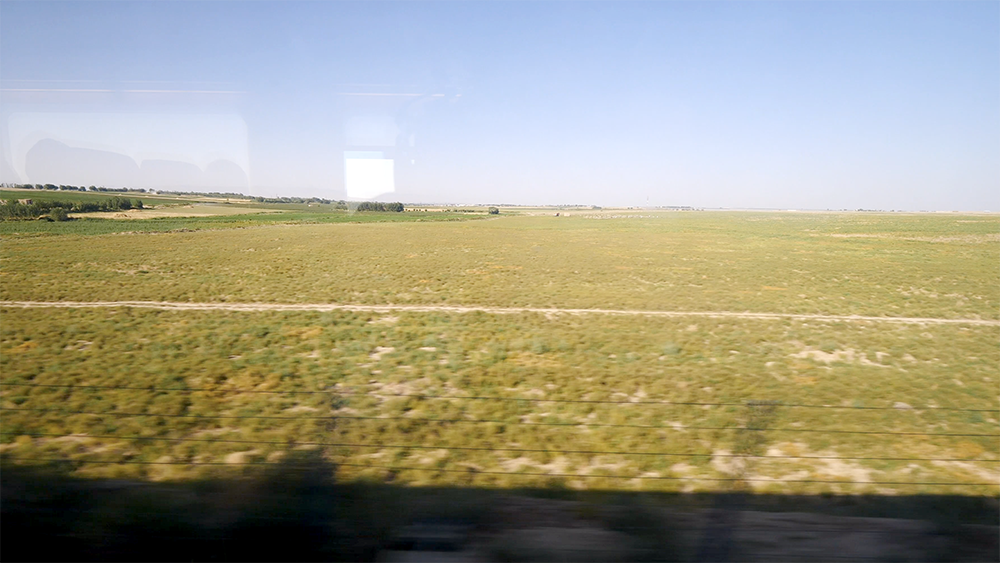 I could see an arid, rocky landscape out the windows. It was blazing hot out there but it was nice and cool onboard. I got a double espresso to wake up. It wa dark and tasted like Turkish coffee. 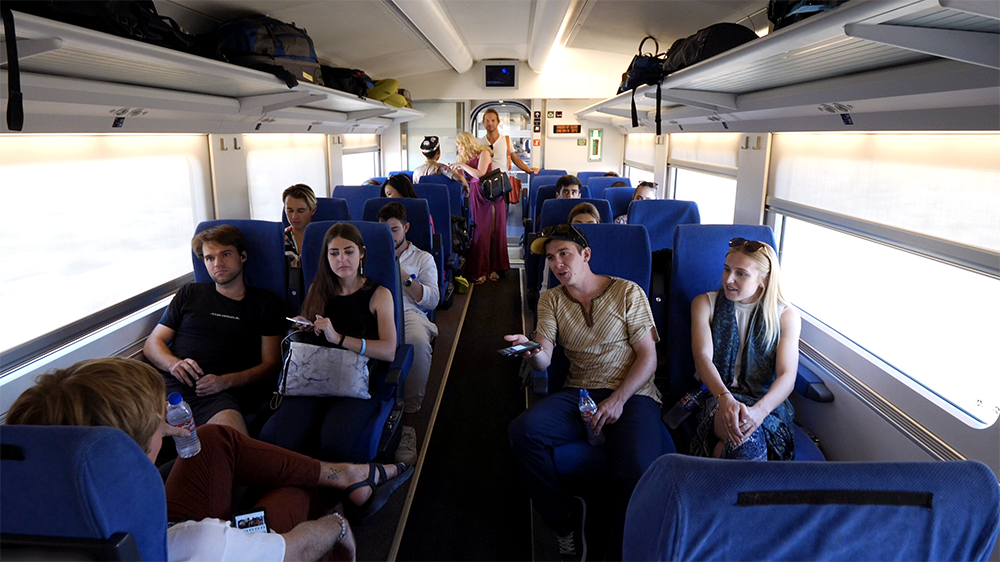 We would be heading straight from the train to the Sharq Taronalari Music Festival at Registan Square, so a lot of my fellow travelers changed into eveningwear and did their makeup on the train. I changed beforehand. 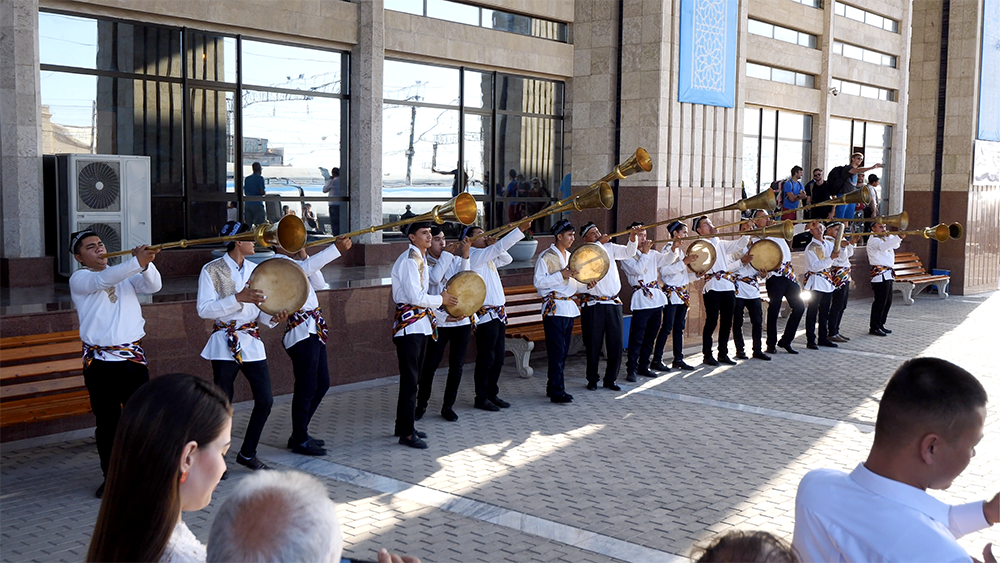 Upon our arrival in Samarkand, we were greeted by a band of musicians and women offering delicious Uzbek bread! I was loving the welcoming committees in Uzbekistan. I tried some bread and nuts before we hopped on the buses to Registan Square. 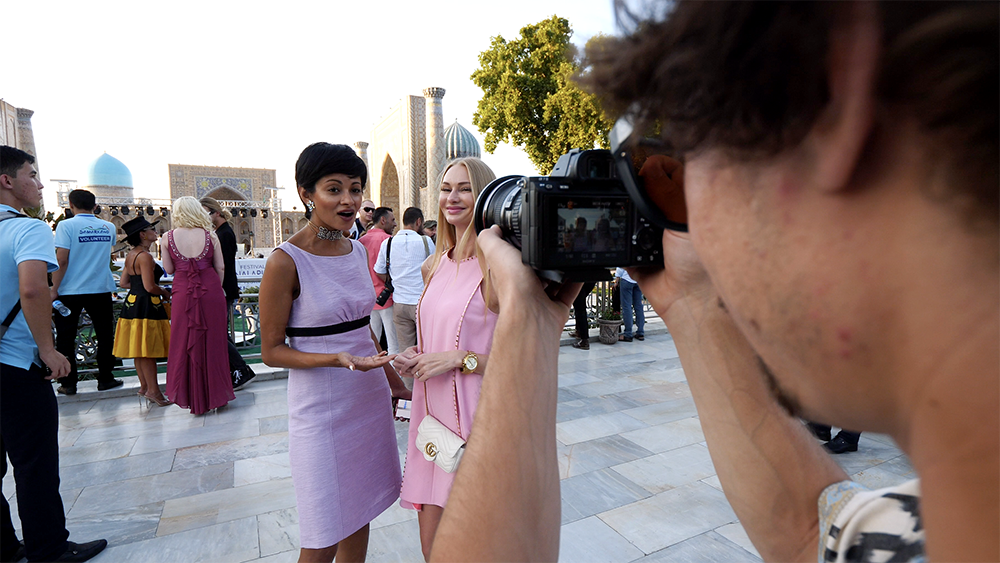 There was a possibility that we would get to meet the President of Uzbekistan, so I was excited. While we waited, some of us were interviewed, but then the daughter of the President and her son arrived, followed by the President himself!

Then, we took a huge group selfie with the President! Meeting the President of Uzbekistan was fun but quick. After that, it was time for the start of the festival. 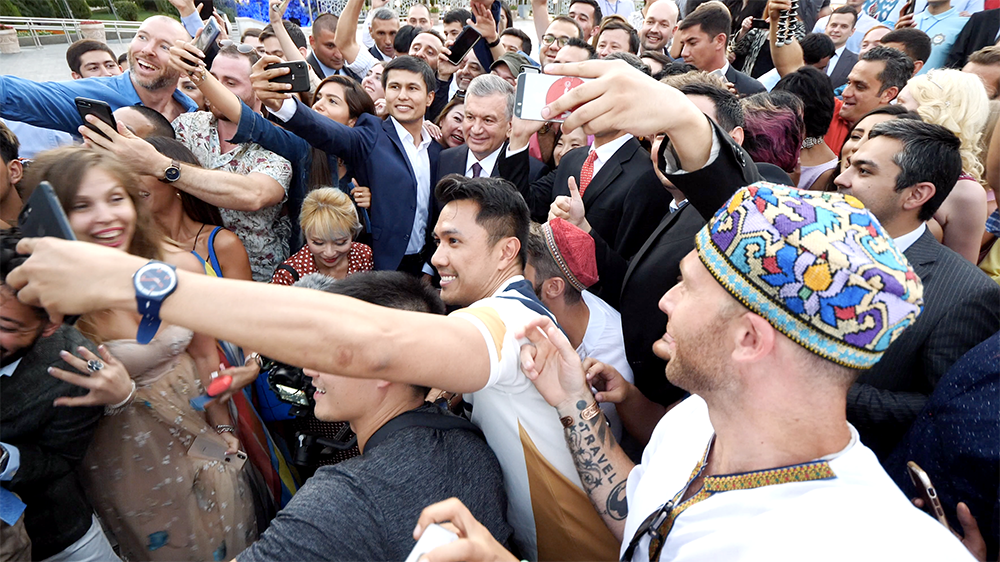 The festival began with a 30-minute speech by the President. They introduced each country alphabetically and then the musical performances began! It was really cool to see the dancers and musicians perform in front of the gorgeous madrasahs of the square. While they performed, I got interviewed! 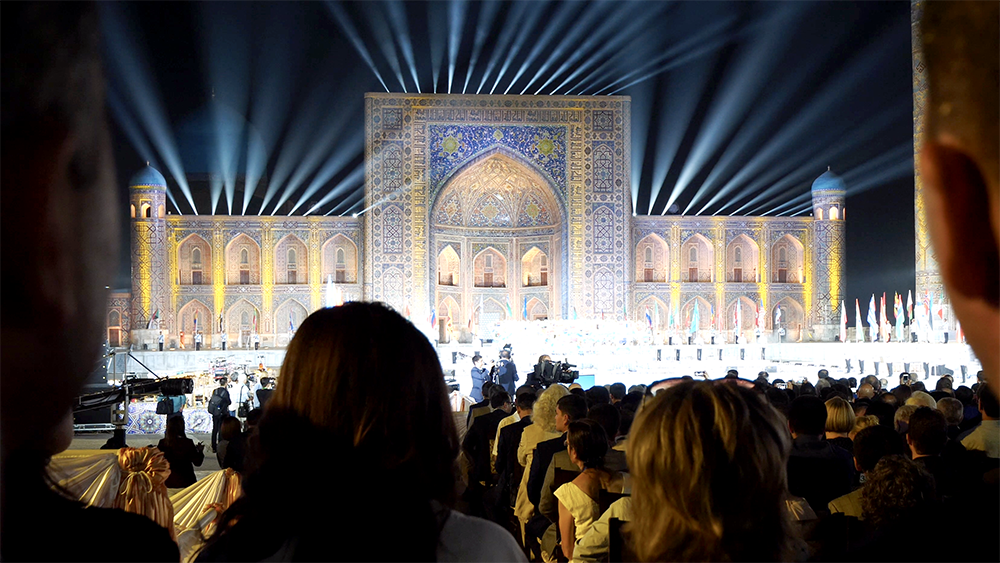 We headed down to the backstage area at the very bottom. It was such an epic experience to see it from that perspective. But by 9:30 p.m., the show wasn’t over but we were all super hungry, so we headed off to a restaurant for dinner. The restaurant was only 200 meters away! 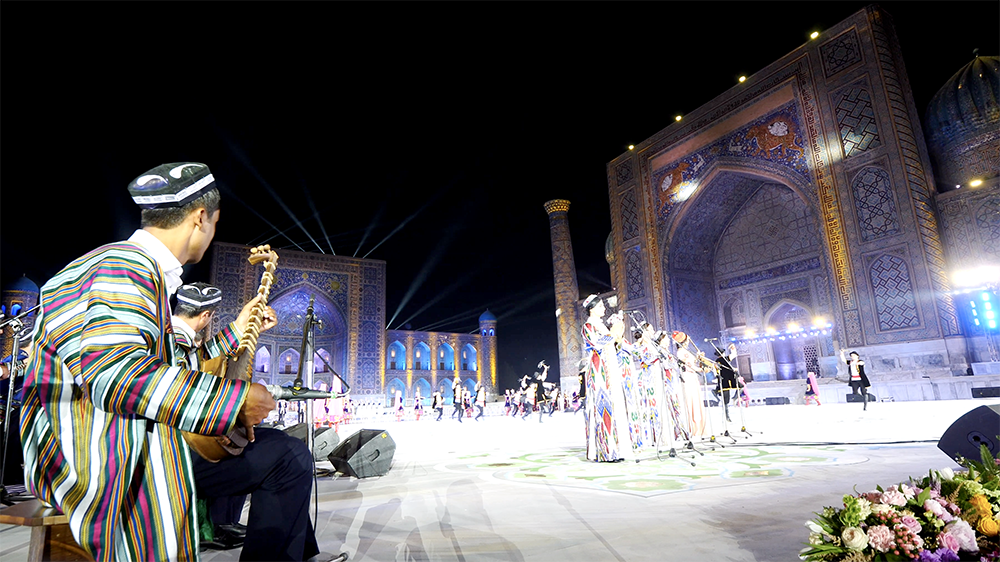 We started with some Uzbek vodka, followed by some horse. Next, I had a beef, cucumber, and tomato salad, which was really perfect for the hot weather. After that was some chickpea soup with beef and dill. It was super juicy and I loved the texture. Our final dish was grape leaves stuffed with rice.

What an amazing day! We had an incredible time at the festival and were finally ending our day! 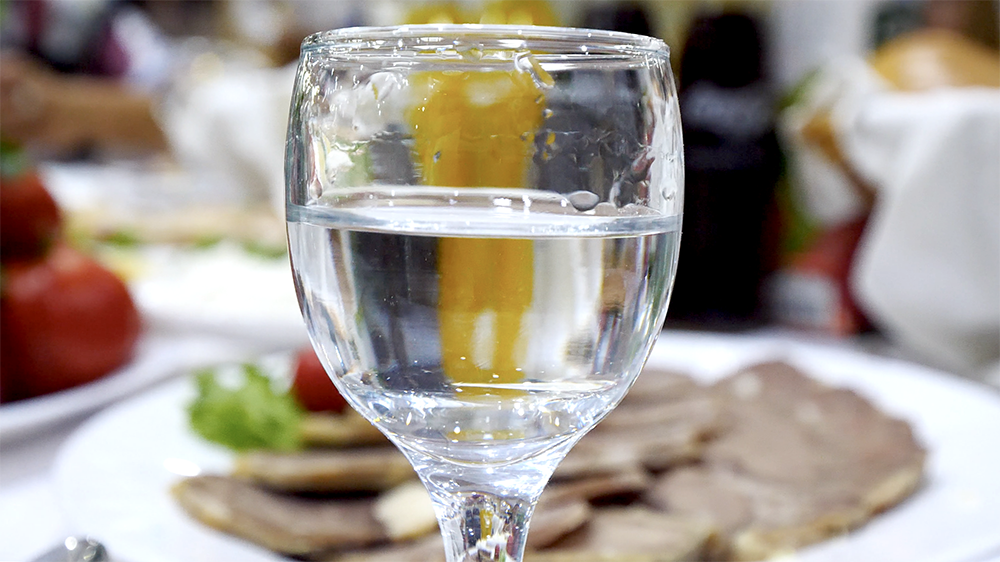 I hope you enjoyed meeting the President of Uzbekistan with me! If you did, please give this video a thumbs up and leave me a comment below. Also, please subscribe to my YouTube channel so you don’t miss any of my upcoming travel/food adventures!